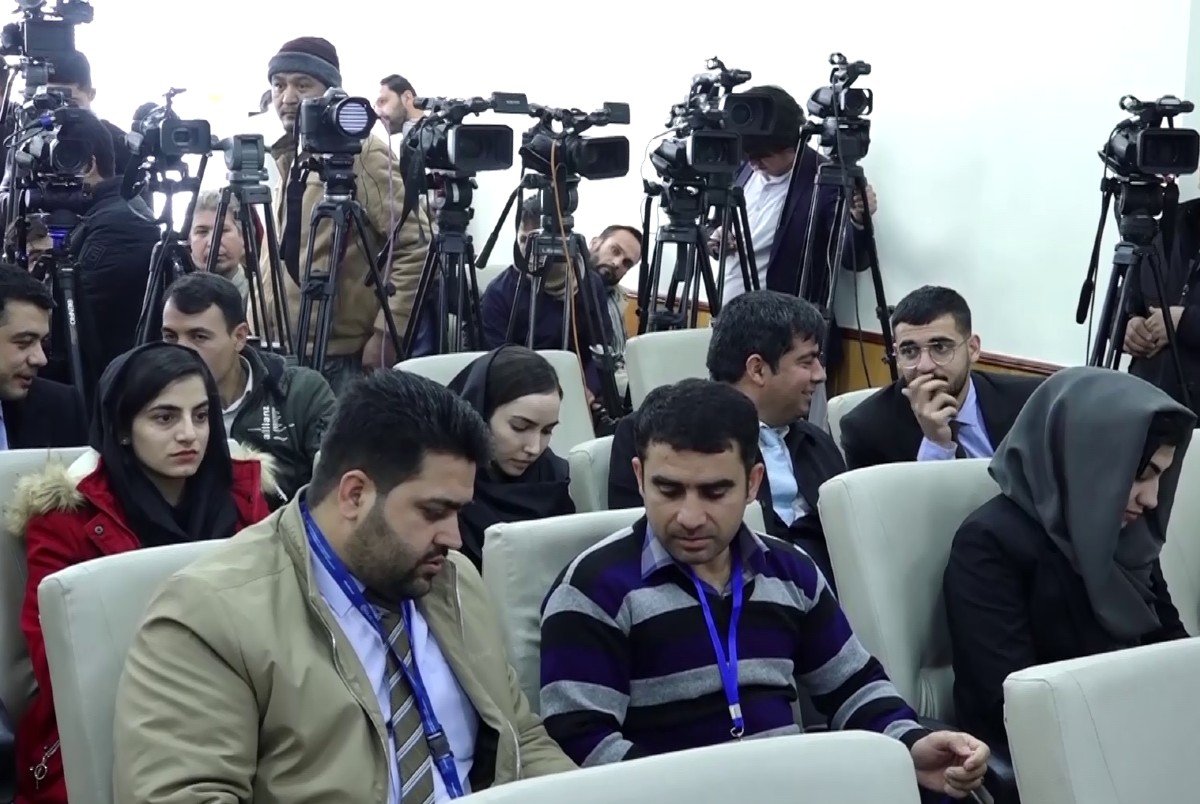 257 media closed in 100 days since the takeover

Today marks the 100th day of the rule of the Islamic Emirate in the country. During this period, along with other sectors of society, the media also experienced changes, including economic problems and restrictions.

So far, the Islamic Emirate has released two lists of principles for the operation of the media which have raised concerns about restrictions on media activities in the country.

However, officials in the Islamic Emirate have repeatedly said they are committed to protecting media achievements and freedom of expression.

“They (the Islamic Emirate) said they would work for journalists, but we don’t see any positive results,” said Nazifa, a journalist.

“Recently, access to information has been restricted, causing problems for journalists. The recent statement by the Ministry of Virtue and Vice has heightened concerns about restrictions on media activities,” said Abdurraqib Fayaz, a journalist.

Meanwhile, organizations supporting the media said they were concerned about possible restrictions on the media.

“The recent statement, which has eight articles (from the Ministry of Virtue and Vice) has raised concerns. We hope the issue will be resolved in consultation with the media,” said Hujatullah Mujadedi, head of the Independent Journalists Association of Afghanistan.

“We urge that the Access to Information Law and the Media Law, which are currently not in use, be amended according to the current situation and in consultation with the media,” said Masroor Lutfi, media officer at the National Syndicate of Afghan Journalists.

NAI, an organization supporting the media in Afghanistan, said that since the rule of the Islamic Emirate, more than 257 media outlets have ceased operations in the country due to financial difficulties as well as restrictions. This includes print media, radio and television stations. According to NAI, more than 70% of media workers have become unemployed or left the country.

Reports show that during these 100 days, six reporters lost their lives in various incidents, including attacks by unknown gunmen, explosions, suicides and traffic incidents.

“The media is facing financial problems and many media professionals have lost their jobs,” said Jan Aqa Hakimi, journalist.

Officials in the Islamic Emirate, however, said they support the country’s media.