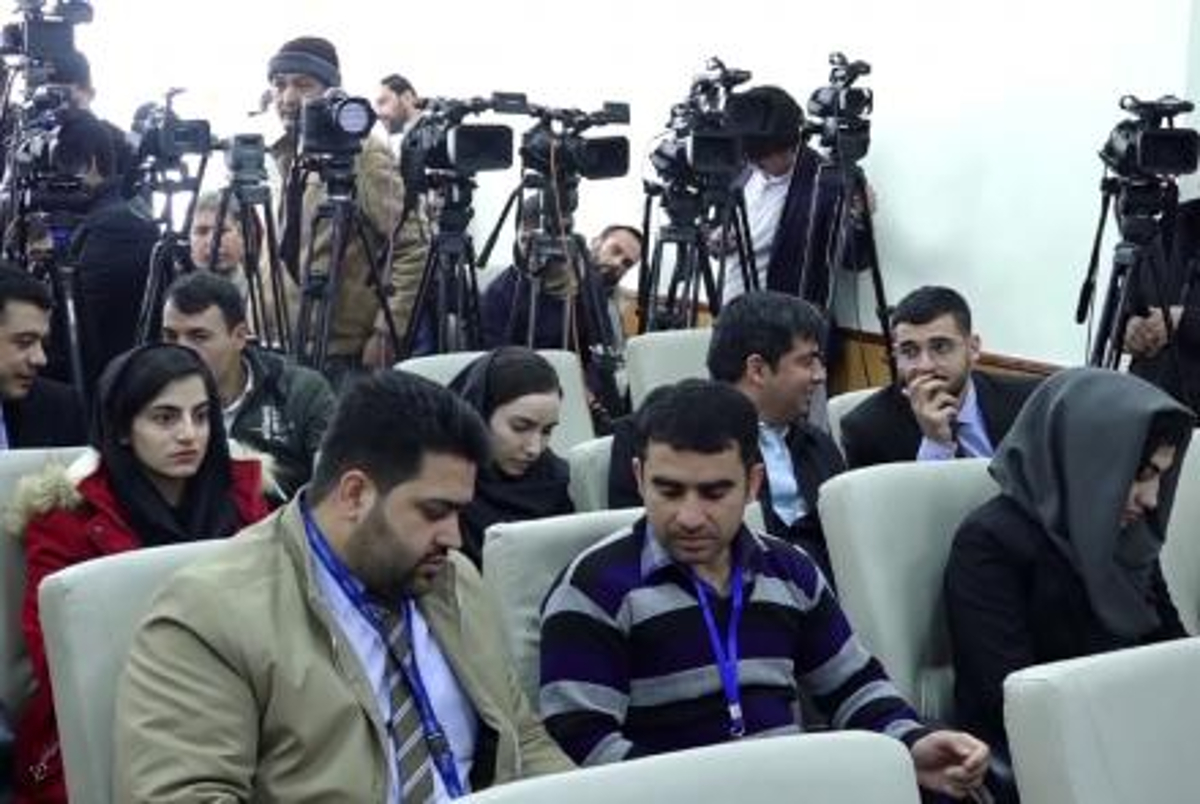 40% of Afghan media closed since August

Since the fall of the former Afghan government on August 15, the media in Afghanistan has faced new challenges that have led to the closure of many media outlets and caused many female reporters to lose their jobs, Reporters reports. Without Borders (RSF) and the Association of Afghan Independent Journalists (AIJA) said on Wednesday.

A survey by RSF and AIJA shows that since August, 40% of media outlets in Afghanistan have ceased operations and 80% of female journalists and media workers have been made unemployed due to the restrictions.

“In total, 231 media outlets have had to close and more than 6,400 journalists have lost their jobs since August 15. Female journalists have been hardest hit, with four out of five no longer working,” the survey says.

According to RSF and AIJA, of the 543 media outlets in operation at the start of summer 2021, only 312 were still operating at the end of November. “More than four out of ten media have disappeared and 60% of journalists and media employees can no longer work. Women have suffered much more than men: 84% of them have lost their jobs,” says the survey report.

According to these two organizations supporting the media, before the fall of the republic, in most provinces of Afghanistan, at least ten private media were functioning, but now, in some areas, there is no media at all. “There used to be 10 media in the mountainous northern province of Parwan, but now only three are functioning. In the western city of Herat (the third largest in the country) and the surrounding province, only 18 out of 51 media outlets are still functioning, a drop of 65%. The central region of Kabul, which had more media than anywhere else, was not spared the carnage. It lost more than one out of two media (51%). Of the 148 counted before August 15, only 72 are still functioning,” show the results of the survey.

“The dangerous ‘Journalism Rules’ open the way to censorship and persecution, and rob journalists of their independence, forcing them to tell Ministry of Information and Culture officials what they would like to cover, to obtain their permission to proceed and finally to inform them of the results of their reporting so that they can publish,” the survey states.

“It is urgent to stem the spiral that is inevitably leading to the disappearance of the Afghan media and to make respect for press freedom a priority,” said Reza Moini, head of RSF’s Iran-Afghanistan desk.