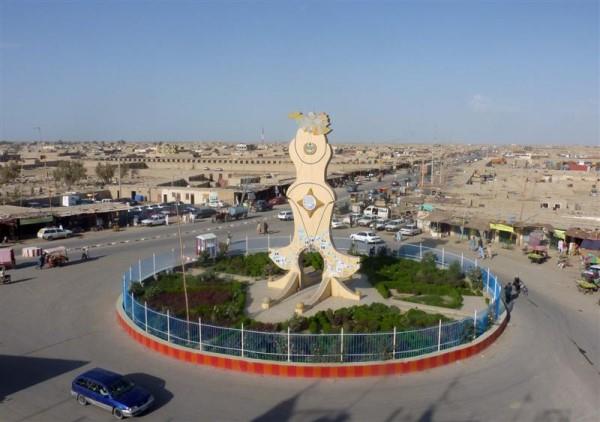 (MENAFN- Pajhwok Afghan News) ZARANJ (Pajhwok): Seven cash-strapped magazines have shut down their publications in southwestern Nimroz province over the past three years, with only the state-run monthly remaining on the market, an official said on Sunday.

According to local officials, three years ago there were seven monthly magazines published in the province, but they have now ceased to operate due to serious economic problems. However, the government magazine is in circulation.

Syed Hamid Sadaat, head of Nimroz’s information and cultural affairs department, said the print media flourished until 20014 but began to succumb to the economic crisis in recent years.

He said that currently no magazines are printed in Nimroz except for the state-sponsored Nimroz magazine.

Sadaat called the role of the print media vital in informing and awakening the population and urged the government and the private sector to support the print media in the province.

Fazal Rasoul Mahmoodi, head of Nimroz Monthly Magazine, said that the cost of printing a magazine was at least 20 afghanis but the same copy was sold in the bazaar for five afghanis, which could not cover the costs. expenses.

He promised that if donors gave them financial support, they would have â€œattractive and valuableâ€ topics in mind to write about and make print media appealing to readers.

Naqibullah, a youngster from Nimroz, said people miss reading about major events and issues due to the lack of magazines and print media.

He said that a few years ago, several magazines were published in the province and enriched the knowledge of people about major events that they had not read.

Legal warning: MENAFN provides the information “as is” without warranty of any kind. We do not accept any responsibility for the accuracy, content, images, videos, licenses, completeness, legality or reliability of the information contained in this article. If you have any complaints or copyright issues related to this item, please contact the supplier above.

What Print Media Needs To Do To Regain The Trust Of Advertisers, Marketing & Advertising News, AND BrandEquity