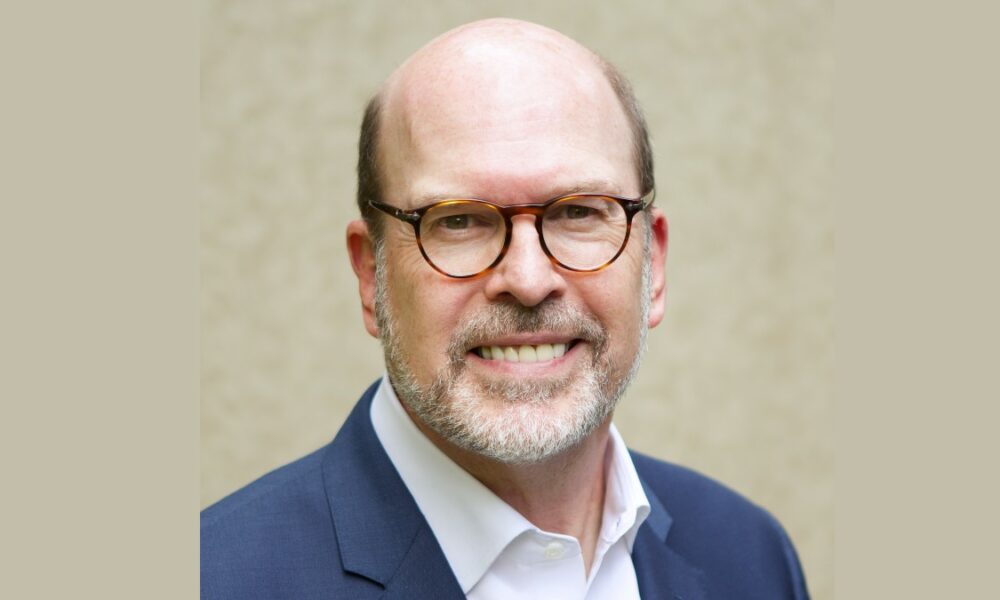 Sunday marked the 21st anniversary of the September 11 attacks which killed 2,977 people. As mainstream media covered the events, some networks prioritized their coverage, devoting significant resources to preparing for Queen Elizabeth II’s funeral.

77 WABC radio host Sid Rosenberg rang Monday. He was shocked to learn that the mainstream media devoted a lot of time to Queen Elizabeth.

Rosenberg said he attended a 9/11 ceremony at Tribute Park in the Rockaways. While there, he received angry messages from listeners regarding media coverage of 9/11.

“I was getting messages on my Instagram from people furious because I posted a video of the pipers playing America the Beautiful,” he said. “People were saying, Sid, on CNN they were showing King Charles and Queen Elizabeth.”

Rosenberg asked why any American outlet was willing to consider covering anything other than the 9/11 tribute ceremonies.

“I’m sorry, just as the first plane hit on 9/11, there shouldn’t be a single station in America talking about anything else,” Rosenberg said. “Again, I wasn’t looking. I was in Tribute Park attending a service but I was getting a bunch of angry messages from people saying this is America and although we love Queen Elizabeth America comes first especially September 11th.

Rosenberg added that the community of Rockaway lost more first responders, firefighters, police and Port Authority workers in the September 11, 2001 attacks than any other New York community.