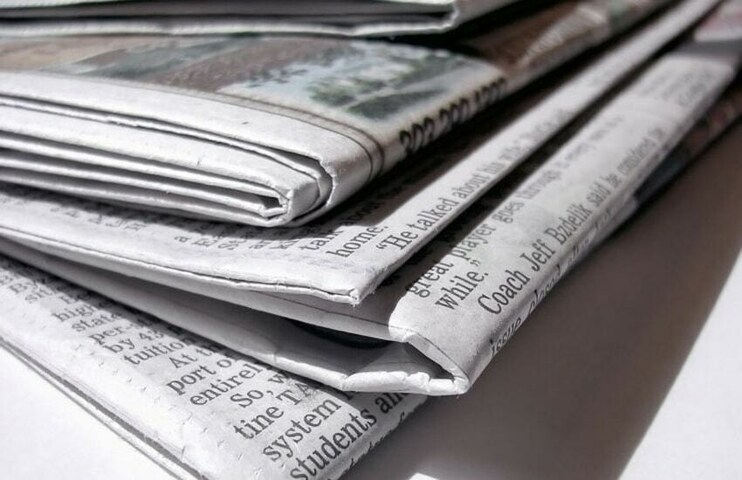 Karachi: The All Pakistan Newspapers Society (APNS) Executive Committee held its meeting under the chairmanship of its President Sarmad Ali on 23rd August 2022 at APNS House, Karachi.

Why an organization is rushing to digitize decades of broadcast media