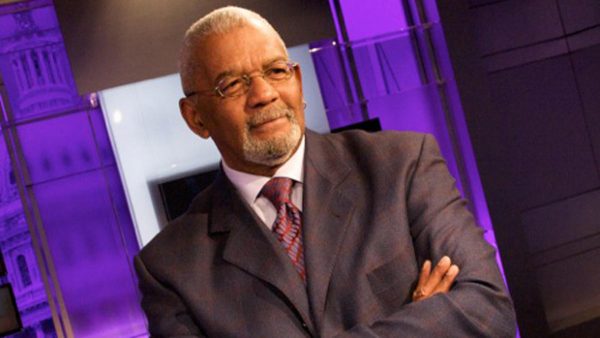 Archbishop Carroll High School will host a private ribbon cutting and press conference for the opening of its Jim Vance Media Center on Thursday, March 12.

The event, which kicks off at 9 a.m., will feature acclaimed radio personality Donnie Simpson as the emcee. Simpson, a longtime family friend and professional colleague, â€œwas like a brother to Jim,â€ according to his widow Kathy Vance.

VIP presenters will include Archbishop of Washington Wilton Gregory, who will open the ceremony with a blessing and remarks, Doreen Gentzler, NBC4 presenter and co-presenter with Vance for over 25 years, and Steve Newby, who offered the center as part of Archbishop Carroll’s largest donation in history.

“I am grateful for Mr. Newby’s donation because the media center and the program will help change the trajectory of the lives of our students and positively influence the entire Carroll community,” said Larry Savoy, president of Archbishop Carroll.

â€œIt is a wonderful legacy and a tribute to my husband, our children and the family,â€ said Vance. “We are grateful and honored that Vance’s passion for journalism and education will continue through the Vance Scholars.”