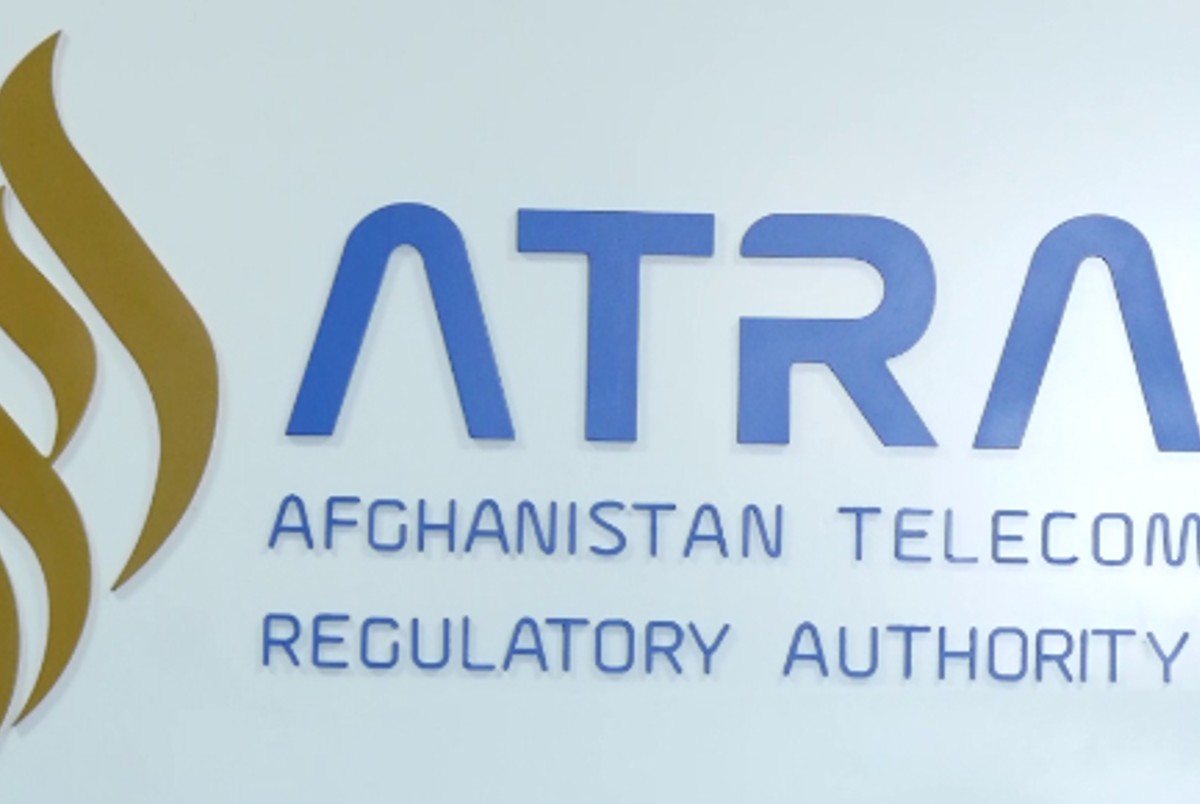 In a statement, the Afghan Telecommunications Regularity Authority (ATRA) called on the Interior Ministry to ban the operations of media outlets whose licenses have expired.

ATRA has named more than 100 media organizations across the country that have failed to pay their taxes.

This comes as the Ministry of Information and Culture (MoIC) has also stressed that media outlets that have failed to pay their taxes and are in debt to the government will be held accountable.

“The Islamic Emirate will treat all media organizations neutrally based on the format it has formed for the media,” said MoIC Press Director Abdulhaq Humad.

This comes as media watchdogs have repeatedly raised concerns about the economic challenges facing the Afghan media community.

“We urge the Islamic Emirate to make plans to provide economic support to the media,” said Masroor Lutfi, head of the media section at the National Union of Journalists of Afghanistan.

“Unfortunately, this action affects freedom of expression and of the media. In the meeting we had with officials from the Ministry of Information and Culture, we urged them to help the media in this regard,” said Hujatullah Mujadidi, head of the Afghan Independent Journalists Association.

When the Islamic Emirate came to power, more than 40% of media outlets ceased operations due to economic problems, according to media watchdogs.