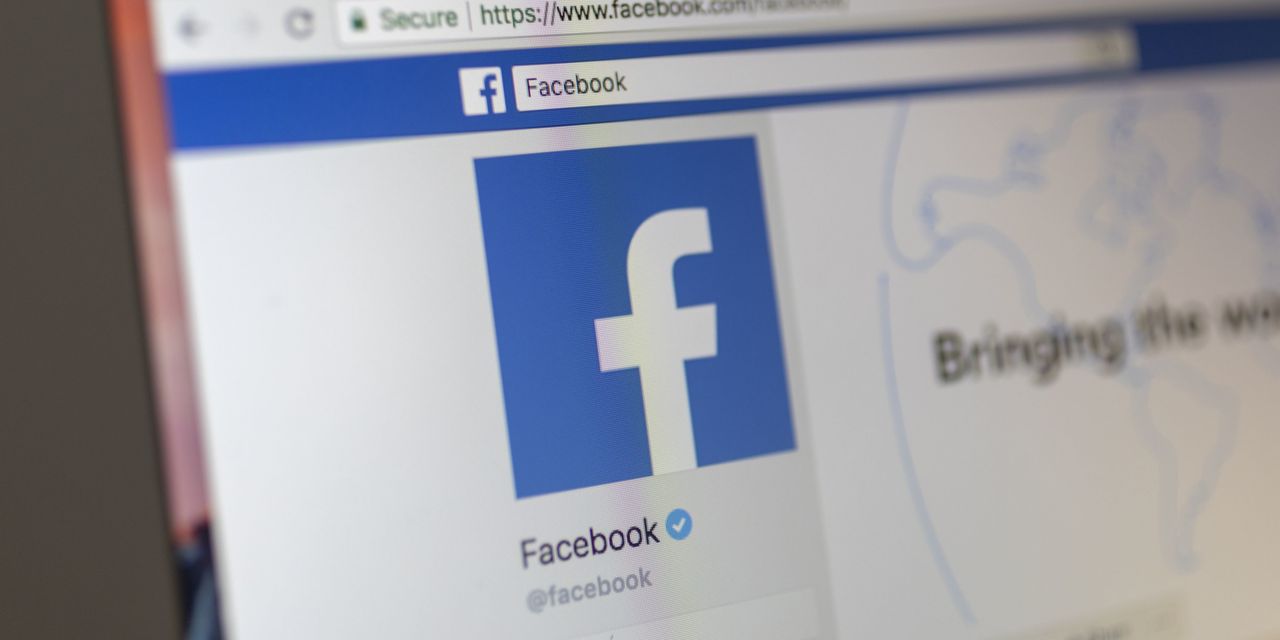 CANBERRA, Australia – Australia’s highest court on Wednesday issued a landmark ruling that the media are “publishers” of allegedly defamatory comments posted by third parties on their official Facebook pages.

The High Court rejected the argument of some of Australia’s largest media organizations – Fairfax Media Publications, Nationwide News and Australian News Channel – that in order to be publishers people must be aware of defamatory content and have the intention to pass it on.

The court found that by facilitating and encouraging comments, companies had participated in their communication.

His defamation case, which was launched in the New South Wales Supreme Court in 2017, has been stayed while the separate question of whether media companies were responsible for Facebook user comments has been resolved.

The companies have posted content on their pages regarding reports referring to Voller’s time spent in a juvenile detention center in the Northern Territory.

Facebook users responded by posting comments that Voller claims to be defamatory.

The High Court ruling upholds the rulings of two lower courts on the issue of liability.

Courts have previously ruled that individuals can only be held responsible for the continued posting of defamatory statements on platforms they control, such as billboards, after they have seen the comments.