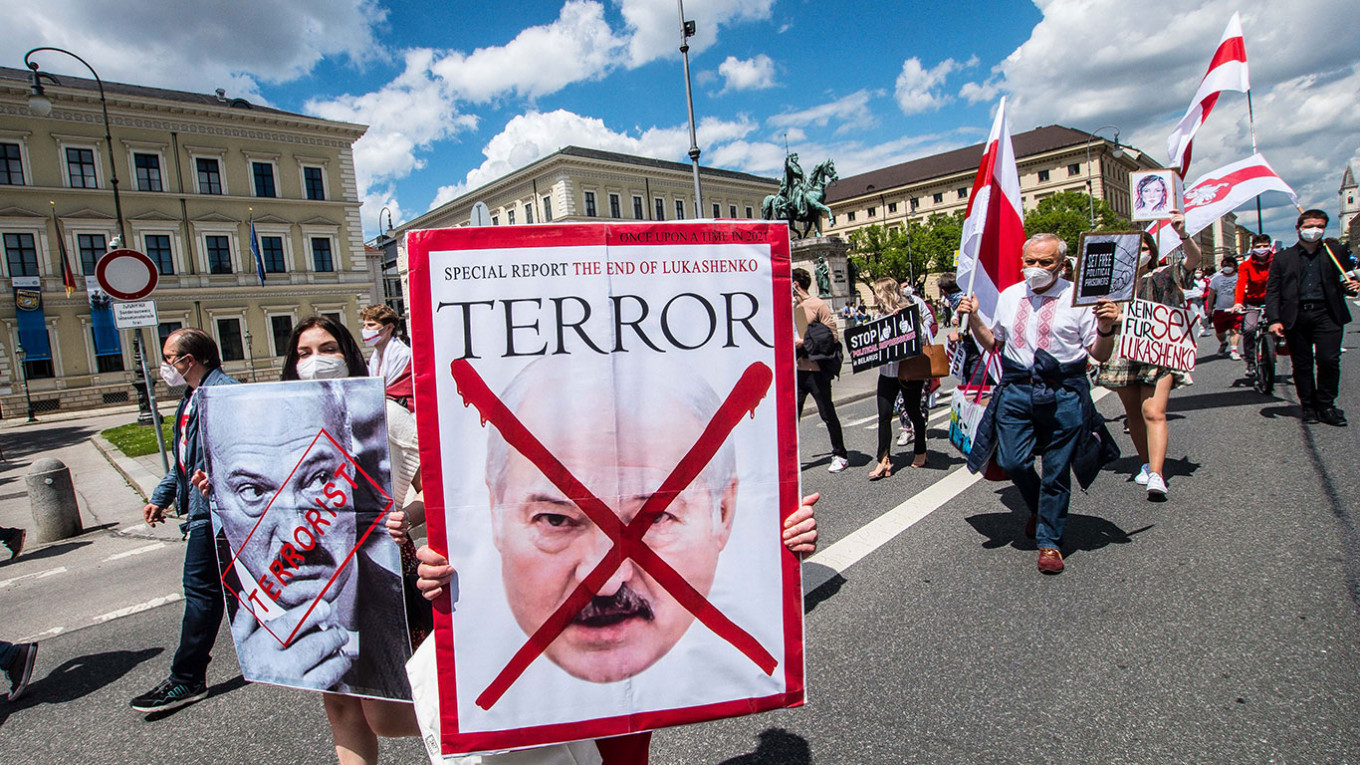 Belarus to recognize readers of banned media as “extremists”

Belarusians who subscribe to banned media on social networks will themselves be recognized as “extremists” under a new law, authorities said in an ad disputed by independent Telegram channels.

The new decree, which came into effect in early October, “will hold Telegram channel subscribers and extremist chats criminally accountable as members of an extremist group,” the Main Crime Directorate’s Telegram channel said on Tuesday. organized (GUBOP) of the country. He added that subscribers could face up to seven years in prison for the charges.

“In the resolution (…) there is not a word on criminal liability,” Nexta, which has nearly a million subscribers, wrote on Wednesday.

“‘Thank you’ to everyone who helped the junta intimidate people and reduce the number of those who read independent Telegram channels,” he said.

Lukashenko refused to cede power or hold a new ballot, instead leading a harsh crackdown on the opposition.

Leading opponents – including Svetlana Tikhanovskaya, who claims to have won the elections, and leader of the protest Maria Kolesnikova – have fled the country or been locked up.

Founder and former editor-in-chief of Nexta Roman Protasevich is under house arrest in Belarus after Minsk ordered the forced landing of Protasevich’s Ryanair flight from Athens to Vilnius and arrested him. The move sparked an international outcry and led the EU to ban its airlines from using Belarusian airspace.

The country’s main independent media outlet, Tut.by, was raided by security services and forcibly shut down earlier this year as part of the country’s aggressive crackdown on dissent. Last week a criminal case was open against several Tut.by journalists for inciting social hatred.

Lukashenko has been in power in what some commentators call “Europe’s last dictatorship” since 1994. The country has become increasingly dependent on Russia for political and financial support.