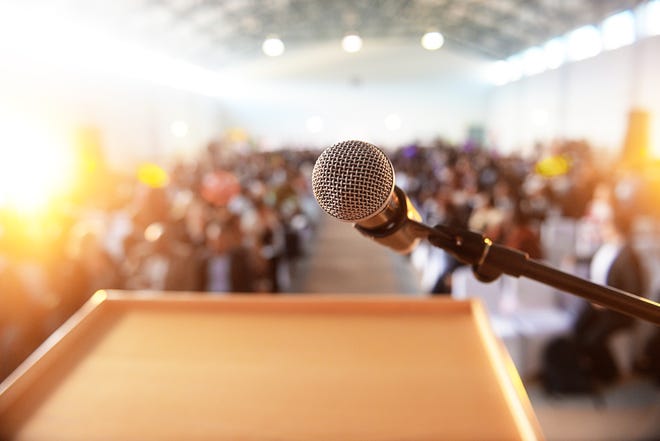 The Belmont Media Center will hold a discussion, â€œRace, Justice and the Law,â€ with Law Professor RenÃ©e Landers and Lawyer Raymond Wilkes with Lawyer Moderator Dovie King at 7:00 pm on March 11

The discussion will explore some of the history of legislation promoting civil rights, the work of restorative justice to right historic wrongs and what more should be done to promote true fairness. This program is co-sponsored by Belmont Against Racism in conjunction with the Belmont Public Library’s reading of â€œSay I’m Dead: A Family Memoir of Race, Secrets, and Loveâ€ by E. Dolores Johnson for their Better Through Books: Healing Community Together.

Landers is Professor of Law at Suffolk University Law School and Head of the Faculty of Health and Biomedical Law Concentration and the Master of Science in Life Sciences Law program. President of the Boston Bar Association in 2003-2004, she was the first woman of color and the first law professor to hold this position. She has worked in private practice and served as Assistant General Counsel for the US Department of Health and Human Services and as Assistant Assistant Attorney General in the Office of Policy Development at the US Department of Justice during the Clinton administration. Landers is the author of articles on the potential of Massachusetts health care reform initiatives to eliminate racial and ethnic disparities in health care and on certain aspects of the Affordable Care Act. In addition to healthcare, Landers has written on diversity in the legal profession and privacy and regularly comments on legal developments in constitutional law, health law and administrative law for the media. Recently, she was named one of the â€œ2020 Top Women of Lawâ€ by the Massachusetts Lawyers Weekly.

Wilkes is a lawyer with the Civil Rights and Restorative Justice Project at Northeastern University School of Law in Boston. The CRRJ conducts research and supports policy initiatives on the violence against civil rights in the United States and other injustices during the period 1930-70. Wilkes manages the current and future cases of the project, while also supervising his student investigators. His work with the CRRJ includes training the police, supervising investigative lawyers and promoting partnerships with other civil rights organizations. In addition to his work with the CRRJ, Wilkes is an Advisor to the Restorative and Transformative Justice Working Group at Northeastern University and an Assistant Professor at the Southern University Law Center.

King is an award-winning public interest lawyer committed to social justice. She draws on her personal education as the daughter of immigrants, devoting her legal career to helping marginalized communities. This includes the representation of undocumented immigrants, people of color, Spanish speakers and survivors of domestic violence. Currently, Dovie is the director of SOAR for Justice and a contributing writer for Law at the Margins. She is previously a member of the Belmont Human Rights Commission, Town Meeting and Affirmative Action and Diversity Officer for the Belmont Democratic Town Committee. Dovie received his BA in Political Science and Latin American Studies from Brown University, and his JD from Northeastern University Law School.

â€œRace, Justice and the Lawâ€ will be held virtually. Register at http://bit.ly/BARpanel or visit http://belmontpubliclibrary.net/events.

Ukrinform among the eight highest quality online media in Ukraine