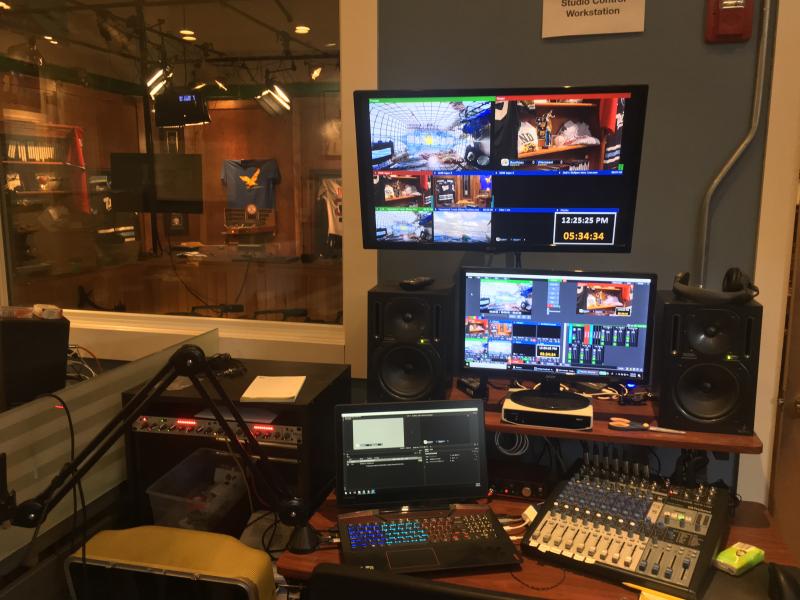 Boothbay Area Community TV brings you original content created by and for the people of the Boothbay area. Featuring new shows, sports, entertainment and community programs from our past archives and live coverage.

Public access television in our community began in 1995 when Neal Verge conceived of it as a way for the YMCA to be able to broadcast the YMCA and school sports. As it was not known that we could even have a local TV channel, when the initial contract with the cable company was signed by the cities in 1992, no arrangements were made to secure the financial support of a channel. community television through the cable franchise. fee or other means.

BRCTV and its board of directors existed as an ad hoc committee of the city government of Boothbay Harbor until they were incorporated as a 501 (c) (3) non-profit organization in 2002 (under the name of Boothbay Region Access Channel 5). Until 2001, sport and a few local events (Windjammer Days, Fishermen’s Day) made up almost all of the programming thanks to the interest of volunteer producers, who were very few in number. From that year on, a small group of dedicated volunteers embarked on a conscious effort to improve the quality and diversity of the channel’s programming, in the hope that they would thereby be able to engage more volunteers. , better serve the audience and increase the level of community awareness of the needs that can be met by locally produced television.

We have broadened our volunteer base to include producers interested in local politics, the arts, documentaries, history and community events of all kinds, while maintaining and improving the quality of the local sport and government coverage provided. by our volunteers. Now, most of our programs can be watched on demand over the Internet around the world at our video blog.

The death of the written press – LE CAROLINIEN