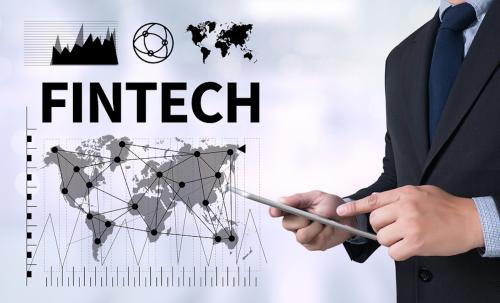 On April 8, the California Department of Financial Protection and Innovation (DFPI) deposit a counterclaim against a Chicago-based FinTech company alleging that as a “true lender” of consumer installment loans, it is subject to and has also violated California Finance Laws (CFLs) by making loans in excess of the CFL rate cap of 36% and that the FinTech violated the California Consumer Financial Protection Act (CCFPL) by offering and collecting loans whose rates exceeded the rate cap. The counterclaim was filed in response to a complaint deposit by the fintech company in March to block the DFPI from applying California usury law to loans made through its partnership with a state-chartered bank located in Utah (we discussed this complaint in a previous blog post here).

In addition, the DFPI is advancing a somewhat novel Unfair, Deceptive, and Abusive Act or Practice (UDAAP) claim against the FinTech under California’s recently enacted CCPL as an alternative theory of liability. Specifically, the DFPI alleges that while the FinTech is not the true lender under California law, the FinTech is nonetheless a service provider that assists a bank in offering illegal financial products designed, among other things, to evade California wear limitations.

Put into practice : The DFPI complaint is part of an ongoing trend that attacks on bank partnerships have argued that the non-bank partner is the “true lender” (we have already discussed this trend in previous blog posts here). The addition of an alternative UDAAP liability theory is, among other legal challenges, likely to test the limits of federal preemptive principles that allow banks to export interest rates.