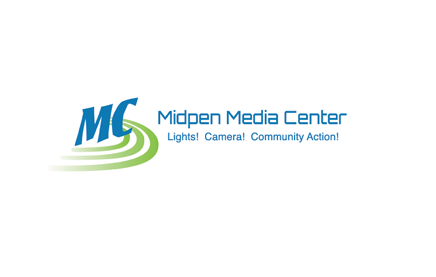 The following story appeared in the Daily Post on Tuesday (January 29).

The deal has yet to be negotiated in detail, but it calls for the Joint Mid-Peninsula Cable TV Authority, which includes Palo Alto, Menlo Park, East Palo Alto and San Mateo County, to purchase the 9 700 square meters from the Media Center. building on foot at 900 San Antonio Road.

The JPA would then pay for the building with the royalties that cities collect from cable TV subscribers, about 88 cents per month.

The deal was described in detail in the Jan. 25 edition of the Post.

The Media Center used this fee for its operating budget, but the City of Palo Alto auditor found three years ago that federal law restricted the use of these fees except for capital purchases, such as the buildings.

The city has seen a 9% drop in fees since 2004, as residents switched from cable subscriptions to online streaming services. Midpen has an endowment of $ 5.6 million. Midpen offers TV production training, broadcasts local government meetings for Palo Alto, Menlo Park, and East Palo Alto, operates five channels on the Comcast cable system, and broadcasts its shows on the web.