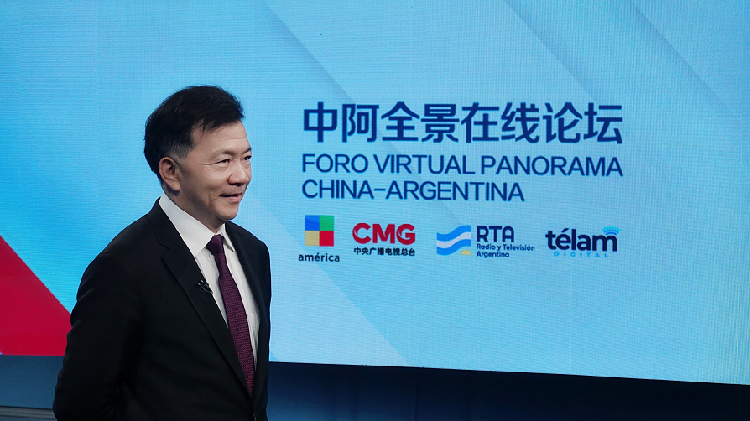 The China Media Group (CMG) on Tuesday held an online forum in collaboration with three major Argentine media outlets to mark the 50th anniversary of diplomatic relations between the two countries.

More than 10 experts and media representatives from China and Argentina conducted in-depth discussions on the topic “China Development and Sino-Argentine Cooperation”.

Shen said China and Argentina have a long history of friendship, and China’s proposals for the Silk Road Economic Belt and the Silk Road for the 21st Century have opened a new chapter. in the joint development of the two countries over the years. Under the leadership of the two heads of state, the two countries worked together to strengthen the comprehensive strategic partnership, he said.

“In recent years, media cooperation between China and Argentina has achieved remarkable results and relations have become closer, playing an important role in strengthening the friendship between the two peoples and deepening bilateral cooperation. “, did he declare. 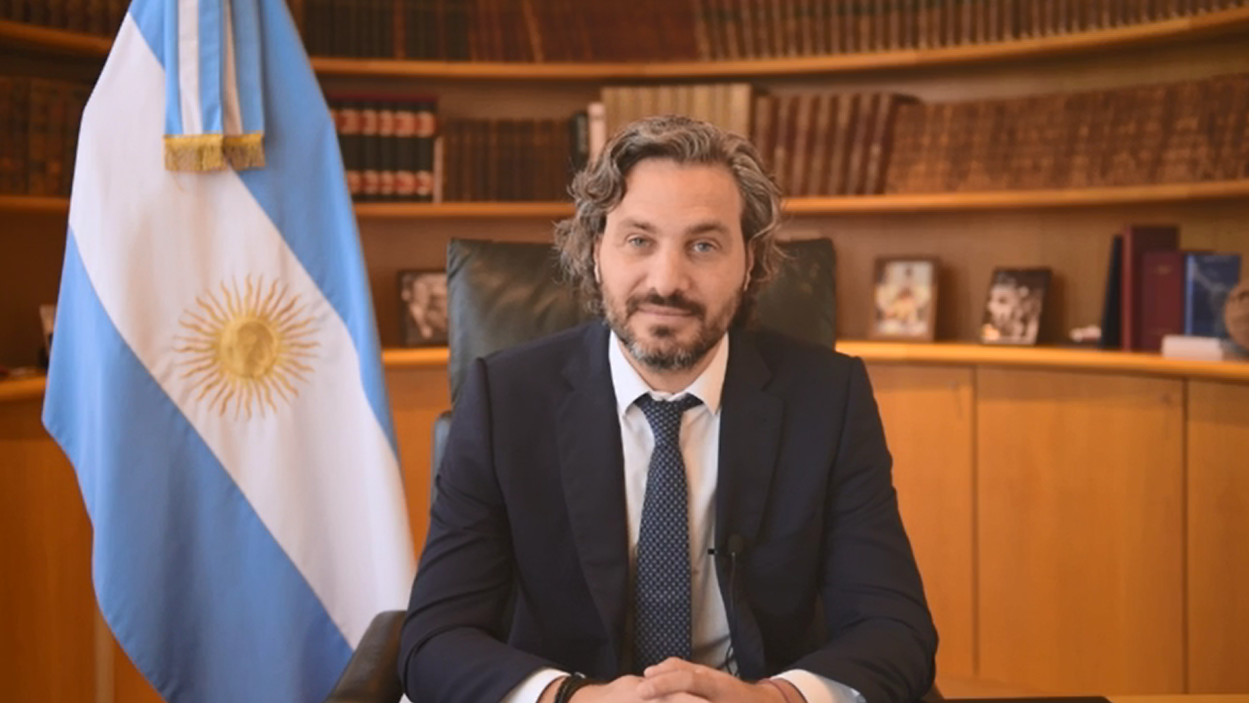 He pointed out that in February next year, Argentina and China will celebrate the 50th anniversary of the establishment of diplomatic relations, and it will be a great opportunity to showcase the achievements of complementary and win-win cooperation. in the fields of diplomacy, culture, economy, commerce. , finance, science and technology.

CGTN Espanol, the Spanish channel of CMG, will broadcast the highlights of the forum while the entire event will be broadcast on new media platforms.

How the conservative media downplayed the anniversary of the Jan.6 siege on the U.S.…