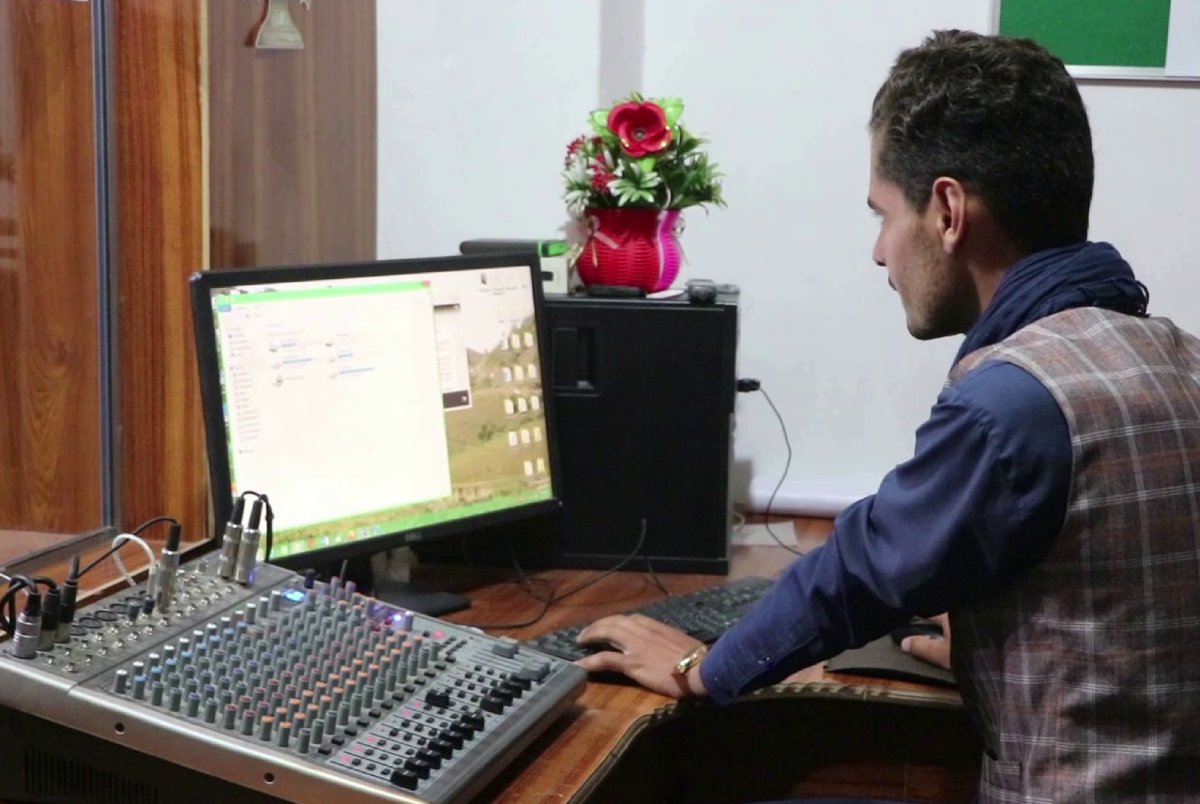 In Paktia province, over the past 12 months, at least eight media outlets – four radio stations, three print publications and one online publication – have been shut down.

According to media representatives, these media have been closed due to financial difficulties, and if the situation continues, other media will cease their activities.

“Sadai Gardiz radio, which has been operating for twelve years, has unfortunately been shut down recently due to economic difficulties,” Abdul Rashid Jalalzai, a local journalist, told TOLOnews.

“We ask the Islamic Emirate to cooperate with the remaining media, at least by exempting them from fines,” said Asil Zazi, director of a local radio station.

“The institutions that used to support journalists and the media, if they don’t help them, the rest of the media will be shut down,” said Sahil Mangal, the head of Paktia’s journalists’ committee. Local Paktia officials said they lacked the resources to support the media, but took care of their other issues.

“Many media outlets are still operating without a license. They say they cannot renew their licenses due to economic problems,” said Khalikiar Ahmadzai, Paktia’s news and culture director.

However, four additional media, two of which are located in the center of the province and two in its districts, continue to operate despite the economic difficulties.