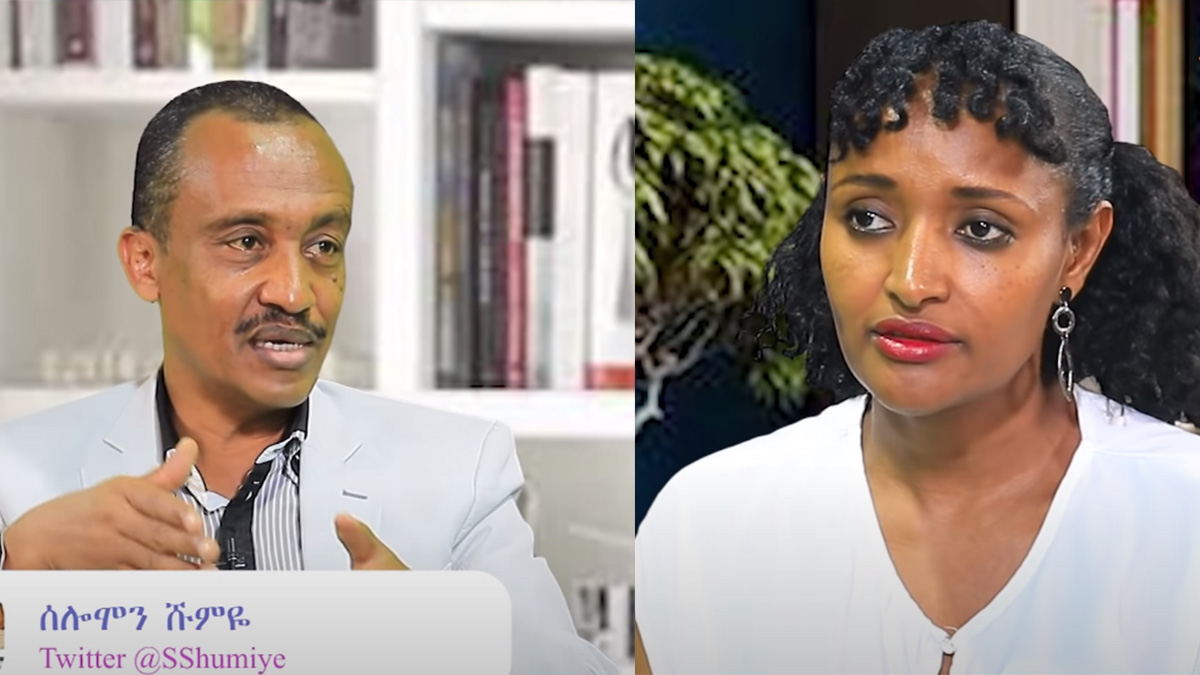 New York, May 24, 2022 – Ethiopian authorities must immediately release all recently arrested journalists and media workers and ensure authorities stop harassing members of the press, the Committee to Protect Journalists said on Tuesday.

Authorities have arrested at least 11 journalists and media workers since May 19 in Amhara state and the capital Addis Ababa as part of a wider crackdown that the state government calls an “operation of ‘law enforcement’ which resulted in the arrest of over 4,500 people for allegedly illegal activity.

“With the latest arrests of at least 11 journalists and media professionals, it is one step forward and three steps back in Ethiopia and it shows, once again, that the government has no respect for freedom. press rights and citizens’ right to information from a variety of independent media sources,” said Angela Quintal, CPJ’s Africa Program Coordinator. “Authorities must immediately release them all without charge and ensure that that Ethiopian journalists can report without fear of arbitrary detention, repression and censorship.

At around 5:30 p.m. on May 19, Amhara police raided Ashara Media’s studio in Bahir Dar, the state capital of Amhara, and arrested five employees, according to news reports, Elias Debasu , director of Ashara Media, and Blen Techane, wife of journalist Gashaye Negusse, who spoke to CPJ by phone. The decrees are:

During the raid, police failed to show a warrant and confiscated office equipment, including laptops and external hard drives, Elias told CPJ. Blen, who was able to visit the detained journalists briefly, said they were moved to a prison in the small northern town of Nefas Mewcha, about 185 kilometers (115 miles) from Bahir Dar, on the morning of May 20. and that they are currently detained. without access to family or lawyers.

Ashara Media recently covered the government crackdown on Fano, an armed militia in Amhara state, the detention of government critics and a public protest over housing issues, according to the CPJ review.

Separately, at around 5:30 p.m. on May 19, Amhara police raided the offices of Nisir International Broadcasting Corporation and arrested three of its employees and another employee on May 20, according to reports, a press release and a person close to the events. who spoke to CPJ on condition of anonymity, citing fear of reprisals. CPJ is not publishing the names of the four employees because the paper fears this could compromise the safety of journalists and their families.

During the raid, police seized equipment, such as computers, memory cards and external hard drives, and detained two of the employees in Bahir Dar and the other two in Nefas Mewcha, according to a person familiar with the events. The outlet’s statement says the employees were editors, reporters and other support staff.

CPJ’s review of Nisir’s content shows reports of government actions against the Fano militia, press statements by an opposition political party, and the recent revocation of accreditation and expulsion of The Economist Ethiopian correspondent Tom Gardner.

On May 20, Addis Ababa Police arrested Solomon from Gebeyanu Media at the Addis Ababa Police Commission, according to news reports citing Solomon’s lawyer and a family member. Solomon appeared in court May 21 for allegedly making statements in the media that incited people to violence and created discord between the federal and state governments of Amhara, according to the VOA report.

CPJ’s review of Solomon’s recent work says he was critical of the government’s fiscal policy, the impact of war in northern Ethiopia, and the Ethiopian government’s increasingly authoritarian approach to dissidents .

On May 21, Ethiopian security agents arrested Meskerem of Ethio Nekat Media at Bole International Airport in Addis Ababa while she was traveling from Bahir Dar, according to dispatches, her lawyer Henok Aklilu and her husband Fitsum Gebremichael , who spoke with CPJ by phone. Henok told CPJ that Meskerem was detained at the Addis Ababa Police Commission and charged with crimes of inciting public violence through her media appearances, adding that she appeared in court. May 23 and 24. His next court appearance is scheduled for June 6.

The cover of Ethio Nekat Media features news from Amhara State, a message from Meskerem to an Ethiopian military general calling on him to side with the Fano militia and the people amid what she has described as “imminent repression”, and a segment in which Meskerem defended the need for the Fano militia in the state.

In a May 20 press release, the federal government’s Communications Service pledged to “continue to take decisive action against those who engage in unlawful activity, intentionally causing public alarm and commotion, as well as those who endeavor to cause violence and unrest among the public under the disguise of journalism and media work.

Separately, Desu Dula and Bikila Amenu of the Oromia News Network appeared in court on May 24 and their case was adjourned to June 3, according to a report. CPJ documented their months-long detention and called for their immediate release.