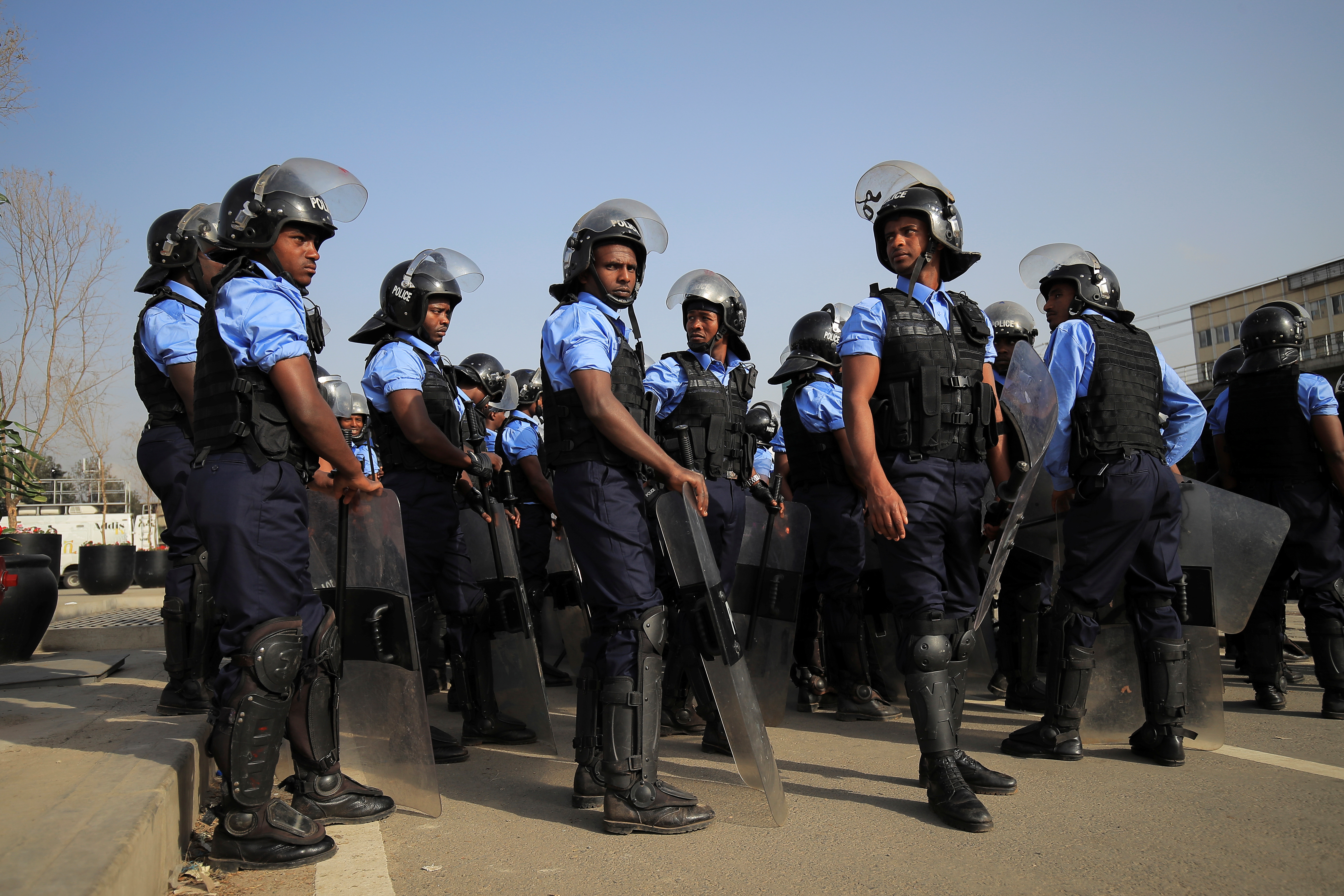 At around 1 p.m. on June 30, police raided the offices of independent broadcaster Awlo Media Center in Addis Ababa, the capital, and arrested at least 12 of its employees, according to reports, the media’s attorney. , Tadele Gebremedhin, who spoke to CPJ in a telephone interview, and two family members of the detainees, who spoke to CPJ on condition of anonymity, citing security concerns.

Officers detained employees of the Federal Police’s Criminal Investigation Center, failed to bring them to justice, and did not provide reasons for their arrest, according to family members, who had visited the employees in detention.

The two journalists are also being held at the Federal Police’s Criminal Investigation Center, Tadele said.

“Ethiopian authorities should immediately release all employees of Ethio Forum and Awlo Media Center who were recently arrested in a brutal crackdown,” said Angela Quintal, CPJ’s Africa program coordinator. “The authorities’ brazen raid on the media center and the mass detention of its staff for undisclosed reasons, followed by the arrests of Abe Bayu and Yayesew Shimelis, are alarming and further proof that the authorities will do their utmost. to remove information and reviews. “

In May, Awlo Media Center registered with the Ethiopian Media Authority as an online media outlet, as required by the country’s new regulations, according to a Facebook post by the authority.

Last week, unidentified men briefly kidnapped and attacked Abebe, and the Ethio Forum announced it would temporarily cease broadcasting, as CPJ documented at the time. Abede told CPJ in a telephone interview following the incident that the men told him to stop criticizing the government, but did not cite any specific coverage behind the attack.

The Awlo Media Center and the Ethio Forum recently covered the ongoing conflict in Ethiopia’s Tigray region, as well as other hot topics, according to CPJ reports and a review of their recent coverage.

CPJ called Jeylan Abdi, a spokesman for the federal police, who said he had no information about the detentions and referred CPJ to the Federal Police’s Criminal Investigation Center. CPJ called Nadew Alehgn, a spokesperson for the center, but did not respond.

Last year, police arrested Yayesew following his reporting on COVID-19 and arrested Bekalu for allegedly spreading false news. The two journalists were then released on bail, according to the news.