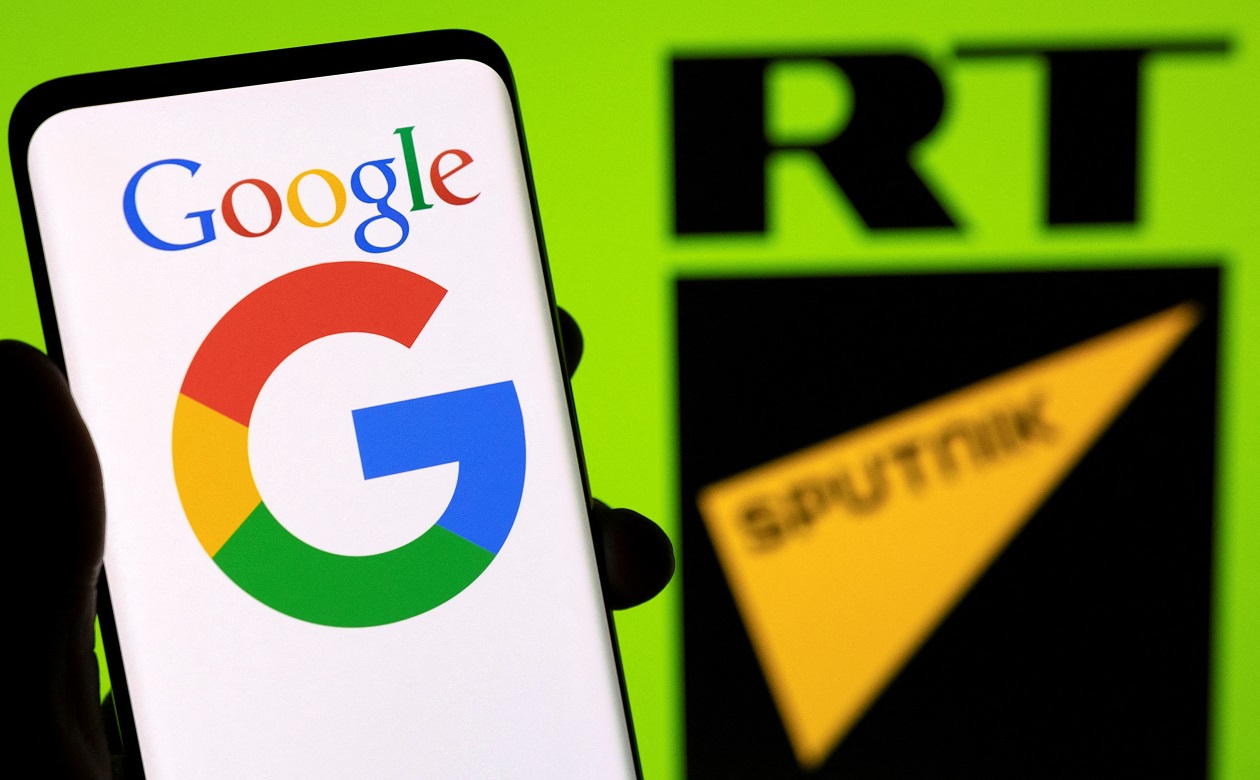 Russian state media Sputnik and RT have been banned from broadcasting and publishing within the European Union (EU). The decision was taken as part of a wider sanctions package against Russia’s ongoing invasion of Ukraine.

The ban legally prevents both outlets from operating within the EU and subjects EU outlets that publish their content to fines. Earlier in the week, Facebook and YouTube agreed to block channels from both outlets on their platforms in Europe. Apple and Google have removed their apps from the companies’ respective app stores.

While the EU decision was celebrated by many supporters of Ukraine in the war, it also drew mixed reactions from civil liberties advocates, who cited press freedom protections in the United Nations Declaration of Human Rights and the European Convention on Human Rights.

The lawmakers who introduced the ban argued that the platforms were trying to spread pro-Russian disinformation and propaganda and could no longer be allowed to operate under Russia’s foreign policy.

“In this time of war, words matter,” European Commission President Ursula von der Leyen said in a press release. “We are witnessing massive propaganda and disinformation about this outrageous attack on a free and independent country. We will not let the Kremlin apologists pour out their toxic lies justifying Putin’s war or sow the seeds of division in our Union.

EU foreign policy chief Josep Borrell explained the decision to ban the platforms by arguing that their manipulation of public opinion in the West had been “applied as an operational tool in [Russia’s] assault on Ukraine.

Borrell called the outlets a “significant and direct threat to public order and security in the Union”, in a European Council press release.

Russia has been widely criticized in the Western world for its use of disinformation to sow discord among other nations. Satellite news network RT, formerly known as ‘Russia Today’, has come under fire and was forced to register as an agent of a foreign government in the United States in 2017.

RT deputy editor Anna Belkina condemned the EU decision, saying officials had not “pointed out a single example, a single speck of evidence that what RT has been reporting these days, and continues to report, is not true”. ”, according to the network.

Trevor Filseth is a news and foreign affairs editor for the National interest.