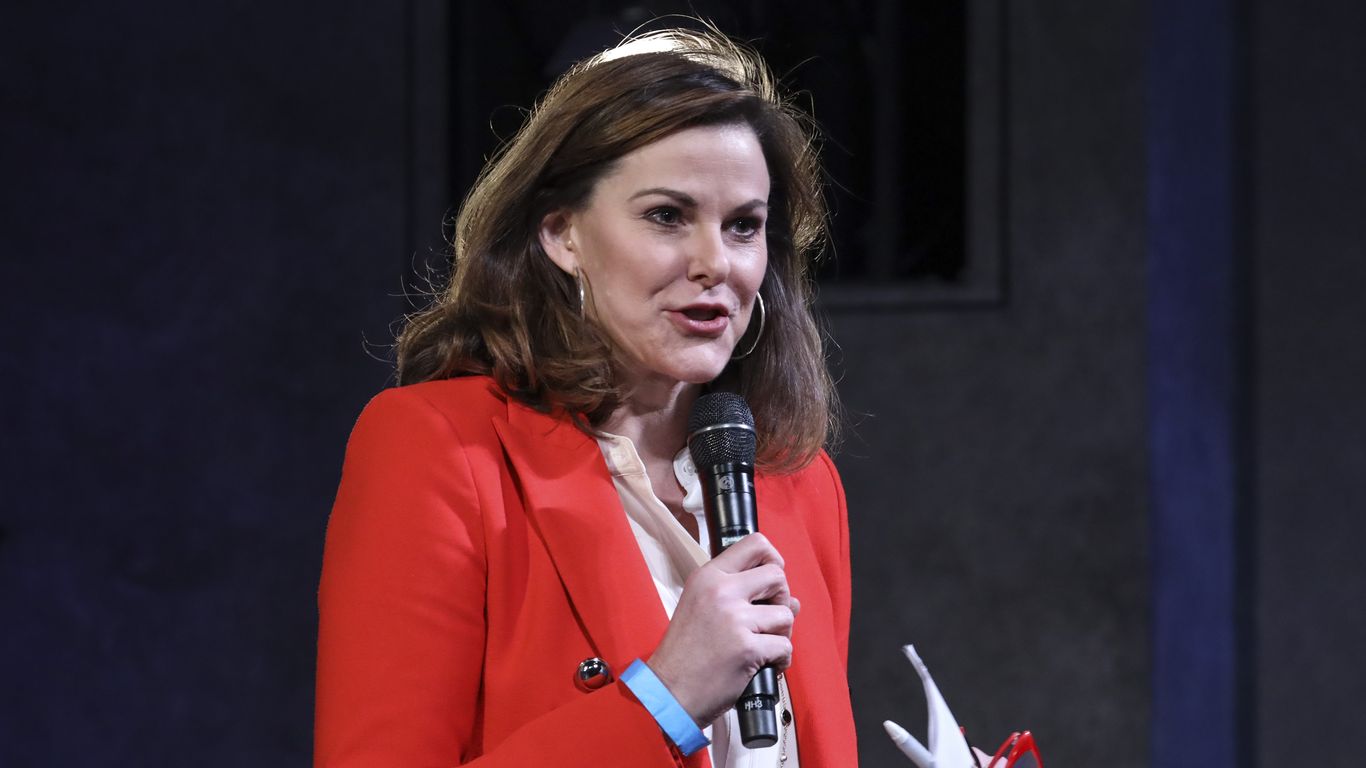 Why is this important: The News tab, a separate destination for news on Facebook from publishers selected by the tech giant, has helped the company meet regulatory scrutiny that it is not doing enough to tackle disinformation.

Details: The News tab is available in the US, UK, Australia, and Germany, with other English speaking countries taken into consideration.

In numbers : According to new data provided to Axios, Facebook says that the News tab now contributes over 30% of the overall SEO traffic of Facebook news links for the US, UK and German publishers included in the tab.

Publishers with whom Axios spoke say that Facebook News Tab has so far been a more reliable source of traffic than the news feed.

Yes, but: It’s unclear if and how Facebook will continue to fund publishers for their work.

The big picture: For years, Facebook has hesitated to look into curating the news, with its COO Sheryl Sandberg saying in 2017 “we don’t hire journalists.”

And after: The company tested new models of curation around big events such as the 9/11 anniversary and the Emmy Awards. It is also experimenting with new types of content for the News tab, such as local alerts, videos, quizzes, and cluster-based collections, to organized news centers.

McMillan MS Innovative Media Center is “Everything Education Should Be”