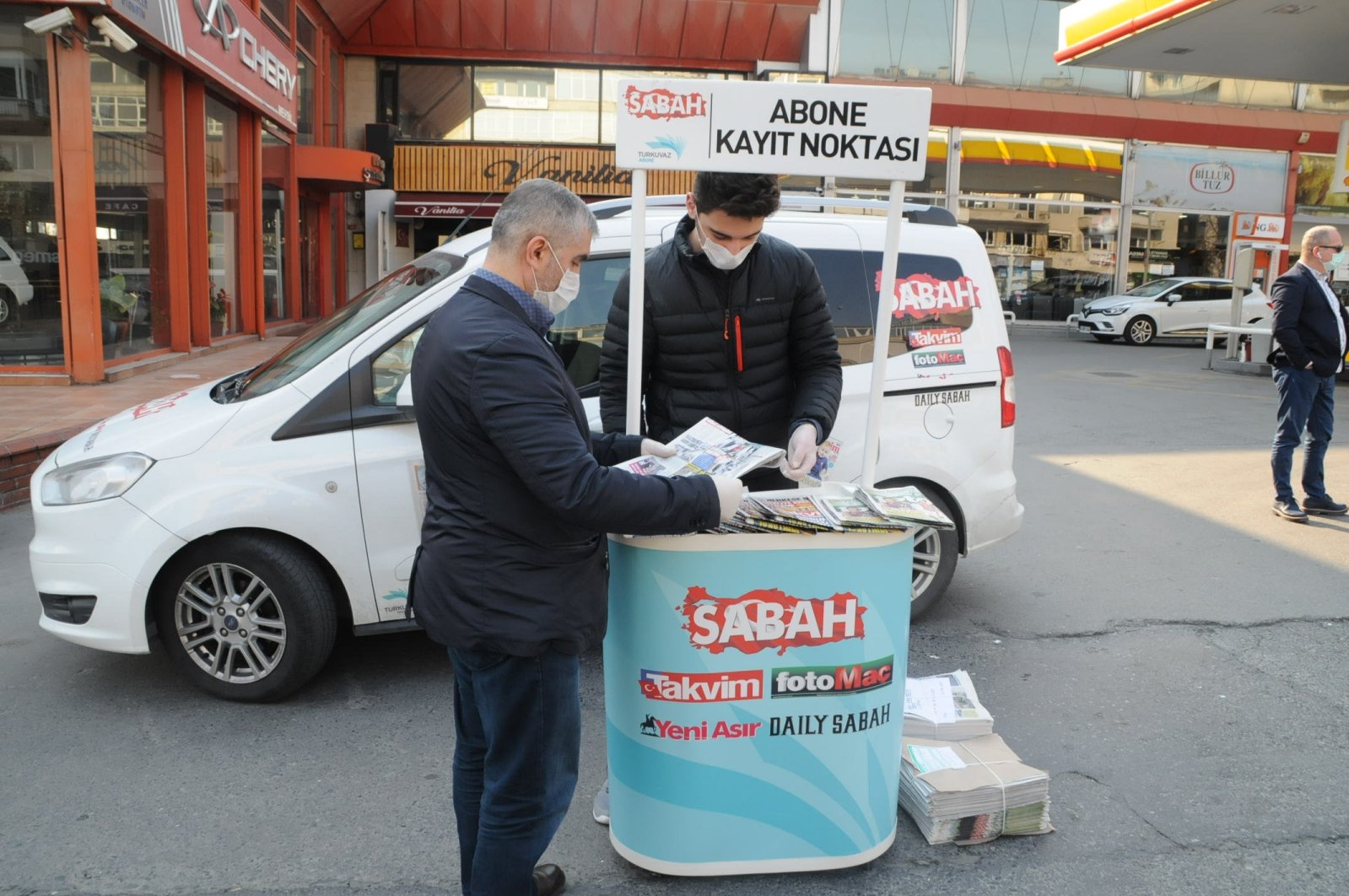 With more and more people heading to online media, the print media landscape in Turkey has become increasingly barren. The number of newspapers and magazines fell 8% last year, according to figures released Monday by the Turkish Statistical Institute (TurkStat). Figures for 2019 show that there were 5,485 newspapers and magazines published in the country and over 57% of those publications were magazines. A comparison of nine-year numbers shows a sharp drop in numbers after their peak in 2014. For example, there were 3,679 magazines in Turkey in 201, and that number fell to 3,148 last year, from 4,176 in 2014. Similarly, the number of newspapers increased to 2,337 in 2019, compared to 2,780 in 2010.

Keep up to date with what is happening in Turkey, its region and the world.

IFP closes the Made in NY Media Center – Exclusivity