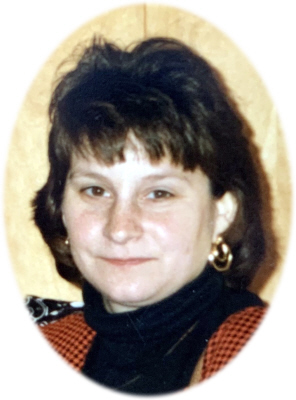 Just seven months ago, the Fulton Schools community was shocked to learn that a beloved teacher had passed away.

Penny Beardon, who taught at the college for nearly three decades, died May 18 at the age of 52.

Now the district plans to commemorate her for her years of service.

At 2:40 p.m. Friday, a plaque will be unveiled in a ceremony renaming the school’s media center in Bearden’s honor.

According to her obituary, it was Bearden’s desire to become a teacher from an early age.

“She always had a tremendous impact on anything that came in contact with her,” he said. “She was born, lived and died with a determination of strength and loyalty to everyone she knew and loved.”

Bearden, the daughter of Owen and Jeanne Drummond, graduated from Ashley High School in 1987 and earned her teaching degree from Central Michigan University.

She married Samual Bearden in 1991 and the couple had one son, Troy Bearden.

Bearden and her husband owned a pool and spa business near Alma, and she was a member of the Autism Society of Michigan for 18 years, of which she was president when she died.

Friday’s ceremony will highlight Bearden’s “commitment and career of over 29 years at Fulton Schools,” according to fellow teacher Jim Goodspeed.

Any student wishing to attend will be expelled from the course. The public is also invited to participate.