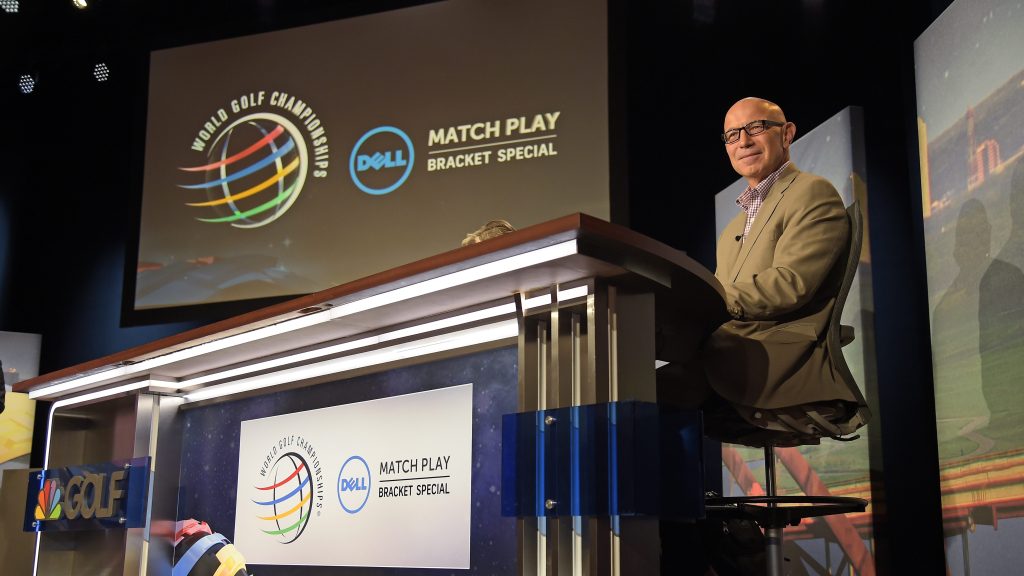 PALM BEACH GARDENS, Fla .– Tim Rosaforte won’t be covering the Honda Classic, but his presence in the media center will always be felt.

This week and beyond.

Rosaforte, a 65-year-old Jupiter resident, retired in late 2019 after a decorated career that included a 12-year stint as a Golf Channel ‘insider’ after writing for publications such as Golf Digest / Golf World, Sports Illustrated and the Palm Beach Post, where he worked from 1987 to 1994.

Shortly after his retirement, Rosaforte was diagnosed with Alzheimer’s disease.

â€œTim is one of the main reasons the tournament has grown over the years,â€ said Kennerly. “He has been our native voice providing both national and international coverage.”

In addition to covering the Honda Classic since 1981, Rosaforte has been the host of the tournament’s pro-am draw and moderator for corporate events involving PGA Tour players.

â€œI have a lot of fond memories of the Honda Classic,â€ said Rosaforte. â€œJackie Gleason rides in his inflated golf cartâ€¦ I first met Joe Willie Namath in a Honda. I wish I could have been there when Jack (Nicklaus) won with the last five birdies (in 1978).

â€œThese are two great honors that I am delighted to receive. The Honda Classic has always been a special place for me. I hope to be there for many more.

These are the latest in a series of awards Rosaforte has received over the past six months. The PGA of America made Rosaforte the 12th person – and the first journalist – to be an honorary member, an award typically given to presidents and celebrities.

Rosaforte was also named this year’s Memorial Golf Journalism Award recipient. The award was created to honor journalists who have served their profession with outstanding honor and have made a significant contribution and impact to golf journalism.

â€œTim has been honored by so many organizations and rightly so,â€ Nicklaus said. “Barbara and I are delighted that the Honda Classic has become the last tournament to honor Tim and his wonderful career.”

Rosaforte has won over 30 writing awards and has written two books on Tiger Woods and one on the Ryder Cup. He was also president of the Golf Writers Association of America.

â€œTim was one of a rare group of sports writers who had the skills to translate stories and stories from print on television,â€ said Joe Steranka, Honda Classic board member. â€œIt allowed him to break up and cover the biggest stories in golf.

As her stature grew nationally and internationally, Rosie never forgot her hometown here in Palm Beach County and the role the Honda Classic had in promoting the sport and raising funds for charitable works. “

Check out the feature book: Beyond the Bear Trap at the PGA National Champion Course