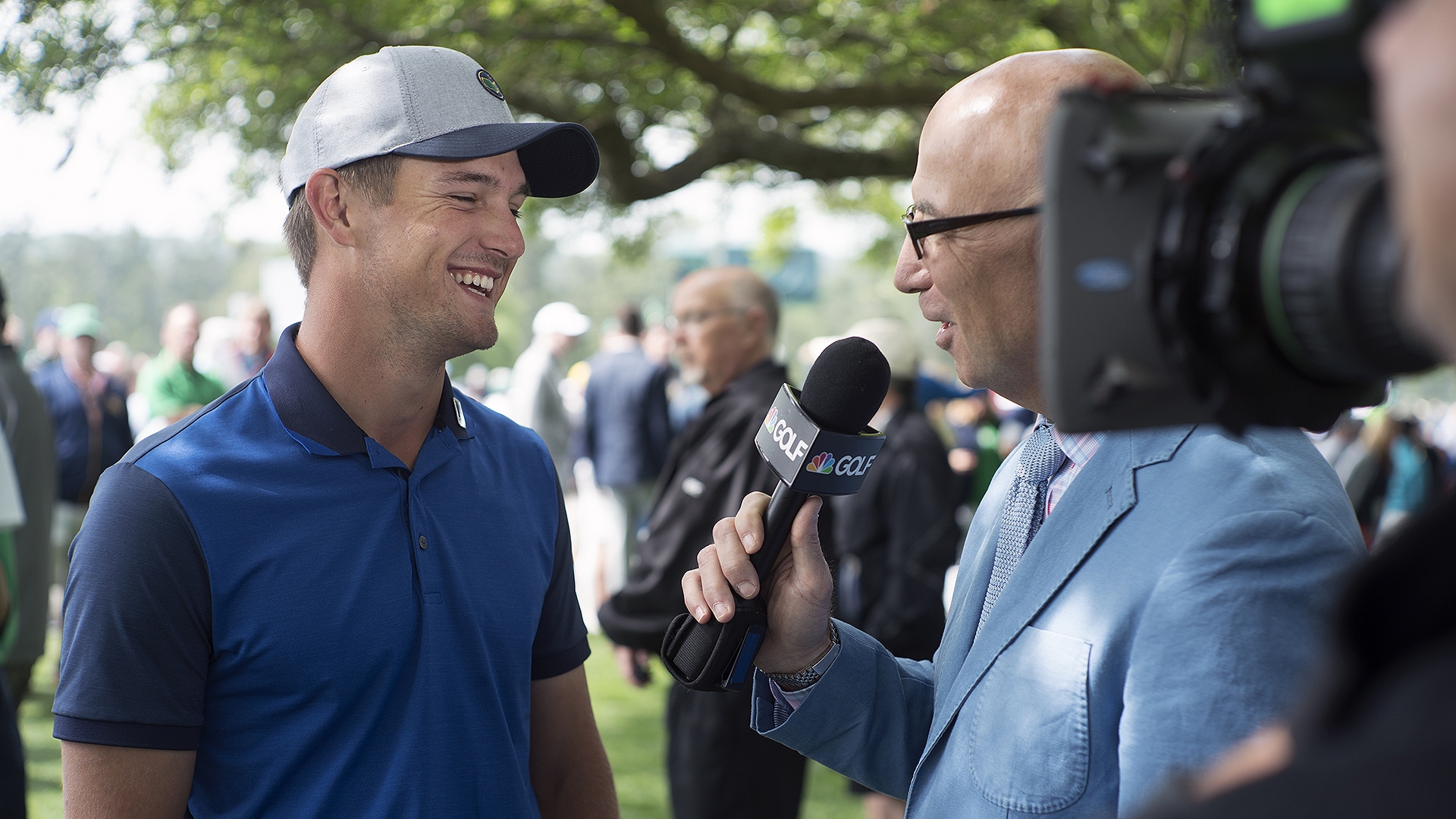 The Honda Classic announced Monday that it is renaming its media center in honor of longtime golf journalist Tim Rosaforte.

Rosaforte, 65, covered the PGA Tour event in South Florida for three decades while working for local newspapers and national outlets, as well as a broadcaster for NBC Sports and Golf Channel.

â€œTim has been instrumental in the history of The Honda Classic, from his work as a writer and broadcaster to the host of so many of our pro-am dinners and sponsored events,â€ said Honda Classic Executive Director , Ken Kennerly. “It is only fitting now that he has retired from broadcasting that we find ways to honor him for his years of service to the game and to the community.”

The tournament also announced the Tim Rosaforte Distinguished Writers’ Award, which will be awarded annually. Rosaforte will be the first recipient.

Rosaforte, who battles early-stage Alzheimer’s disease, has had a distinguished career. He received the 2014 PGA Lifetime Achievement Award in Journalism and last year received an Honorary Fellow of the PGA of America, making him the first journalist and only the 12th person to win such an honor.

He has written five books and won over 40 writing awards. He has covered nearly 150 major championships and 17 Ryder Cups.