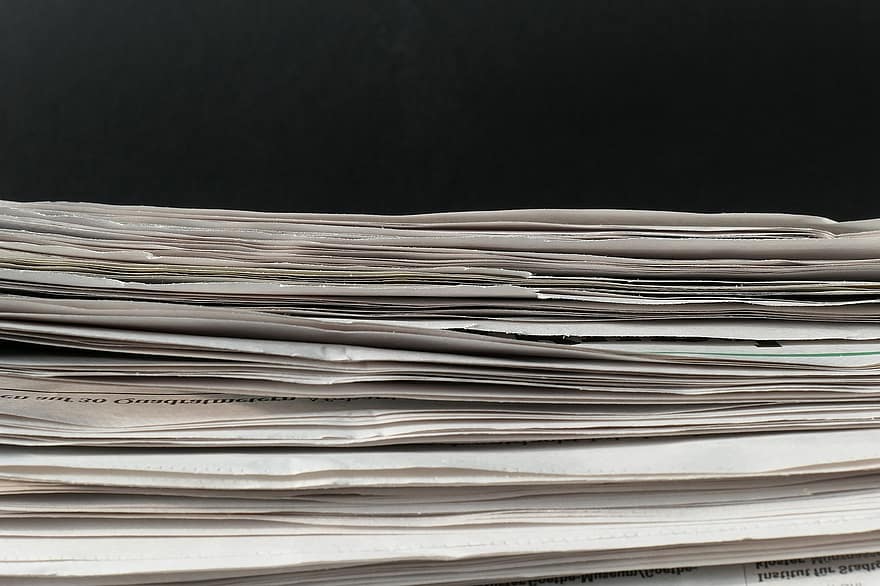 The Covid-19 crisis has accelerated the massive change that print media was already facing and with it a massive reduction in necessary advertising flows.

Two international unions today launched a campaign to save print media and defend jobs in the news and media industries.

The International Federation of Journalists and Union Network International (which represents print, packaging and publishing unions worldwide) have announced a campaign to win government support for the print media through emergency rescue programs covering journalism, publishing, printing and distribution as well as the introduction of a digital services tax on tech giants such as Amazon, Google and Facebook, which have absorbed much-needed advertising revenue from traditional media and dedicated news websites.

The Covid-19 crisis has accelerated the massive change that print media was already facing and with it a massive reduction in necessary advertising flows.

Revenues for 2020 are already down 20% and much of that money is being taken away from content providers and siphoned off by big tech companies – who are the new media barons.

In 2018, Google generated $4.7 billion in revenue from news, with none of the huge profits shared with the journalists, publishers and content providers who produce them.

“Governments need to respond urgently. The sector is a public good and an essential pillar of our democracies. Governments are well aware of this.

“Print and media unions say they want national governments to step in to protect print and media jobs and to safeguard a print industry that stands for quality, solidarity, rights labor and fundamental freedoms.

“The health of our democracies hinges on holding those in power accountable, and journalists are the ones who most often shine a spotlight on the abuses of political and corporate power against the public trust,” says Christy Hoffman, Secretary general of UNI Global Union.

“The print media plays a huge role in disseminating this information and supporting the online components of journalism.”

If no action is taken, thousands of media outlets, including newspapers, magazines, news websites and other content providers, risk being shut down and thousands of jobs at risk. lost due to consolidation in the media industry and loss of advertising revenue.

Louisa Bull Unite’s national manager for the print, paper, media, packaging and IT sector said Unite fully supports the campaign. She said: “In the UK we are facing major job losses. These are decent jobs with a dedicated and skilled workforce. Some members have already taken pay cuts to keep businesses going, but free newspapers, regional and specialty titles are at risk of closing and further consolidation is more than likely.

“These companies – and the people who work for them – are disadvantaged by the unfair tax avoidance of advertising revenue theft by big tech companies. We call on governments to step in to ensure that the people who produce and distribute the information we depend on gets a fair share.

Tony Burke is Deputy General Secretary of Unite and responsible for the TUC’s general advice on employment and trade union rights.

As you are here, we have something to ask you. What we do here to deliver real news is more important than ever. But there’s a problem: we need readers like you to help us survive. We provide progressive and independent media that challenges the hateful rhetoric of the right. Together we can find the stories that get lost.

We are not funded by billionaire donors, but rely on readers contributing whatever they can afford to protect our independence. What we do is not free and we operate with few means. Can you help us by donating as little as £1 a week to help us survive? Whatever you can give, we really appreciate it – and we’ll make sure your money goes as far as it can go to deliver impactful news.

The written press is the most credible source of information: survey