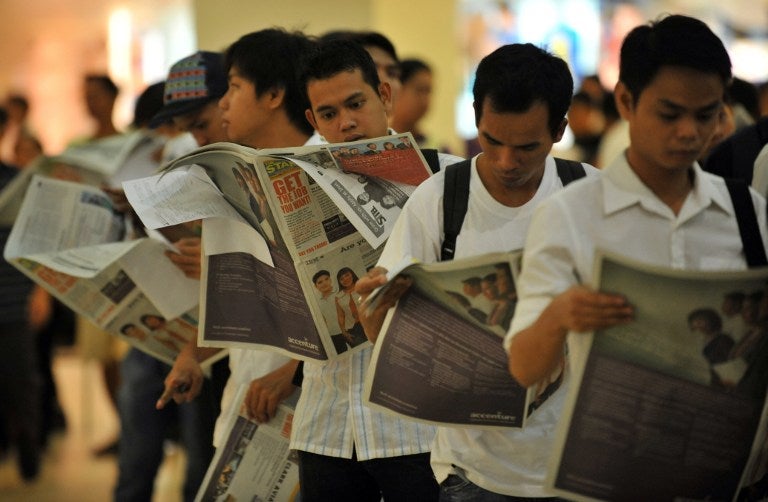 As print media are now considered to be in decline after surviving competition from radio and television for nearly a century, industry leaders have wondered: how to revive a dying medium. in the digital age?

The answer, according to participants at the annual print media congress held on Wednesday, lies in winning back the interest of a younger audience that is influencing the times, but whose interest in the newspaper seems almost nil.

Members of the United Print Media Group, the country’s largest association of news organizations, discussed at this week’s convention how the disruption of the use of Google and Facebook as emerging news sources has threatened the written press.

However, for all that, the print “remains … relevant and [still] has its place as long as it focuses on its audience, â€said Rudyard Arbolado, COO of the Philippine Daily Inquirer.

Most news companies are now embracing the digital platform, Arbolado said, also citing the continued success of the Inquirer in the digital age – around 60-80 million views per month and 400,000 monthly active users on Inquirer. Mobile.

Social media, he said, has also led to toxicity, pushing their users to the confines of small discussion groups. Adapting to this trend, the Inquirer has integrated into messaging applications like Viber, where it has 450,000 audiences.

â€œWe are capitalizing on our strength. We always believe that we do quality journalism and we believe that content is king, â€said Arbolado.

Removing print media from supermarkets will make the world one-dimensional