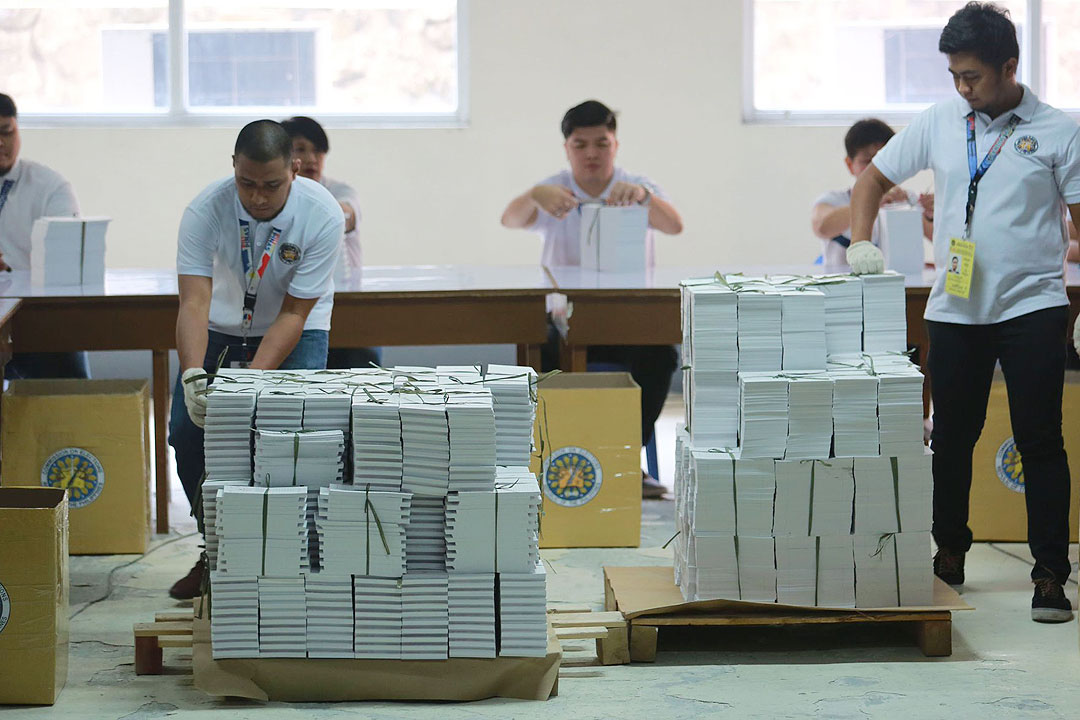 Mr De Venecia, who chairs the House Committee on the Creative Industry and the Performing Arts, said further discussions are needed before a bill can be tabled in response to the request of the industry to be exempt from value added tax (VAT) on printing materials such as paper and ink, as well as on advertising sales.

He did not specify what other incentives could be offered to the industry.

The United Print Media Group Philippines (UPMG), a trade association, said the exemptions are necessary for the survival of the print media industry, which has seen declining advertising revenue for years under pressure from newcomers. media such as the Internet.

“We still need to have a separate discussion with UPMG on the tax proposals. We sympathize with the industry for its desire to get back on its feet, ”he said in a statement to Business world via Viber.

The UPMG, in its position, also proposed a lower corporate tax rate of 15% for industry, compared to the 25% provided for in the Law on Business Recovery and Tax Incentives for Businesses ( CREATE).

It also proposed a tax holiday and refundable tax credits for print media subscribers and advertisers, as well as the implementation of a news and current affairs topic in the university curriculum to help students. to promote journalism and prevent them from falling victim to fake news.

Mr De Venecia said the proposed tax exemptions are likely to be a contentious issue with policymakers, who tend to oppose any erosion of government revenues.

“We also need to work under the new tax incentive regime under the CREATE law which is performance-based, time-bound and transparent,” he said.

He said, however, that any lost revenue will be offset by the social benefits of maintaining a strong industry.

“I believe that the written press remains important for our society… It is alive, sustainable and strives to become better and to fully serve the people and the country”, added Mr. De Venecia.

UPMG President Barbie L. Atienza said the government will not lose much revenue from VAT exemptions, estimating the taxes generated by the printing industry at around 300 million pesos each year.

Business world is a member of the UPMG.