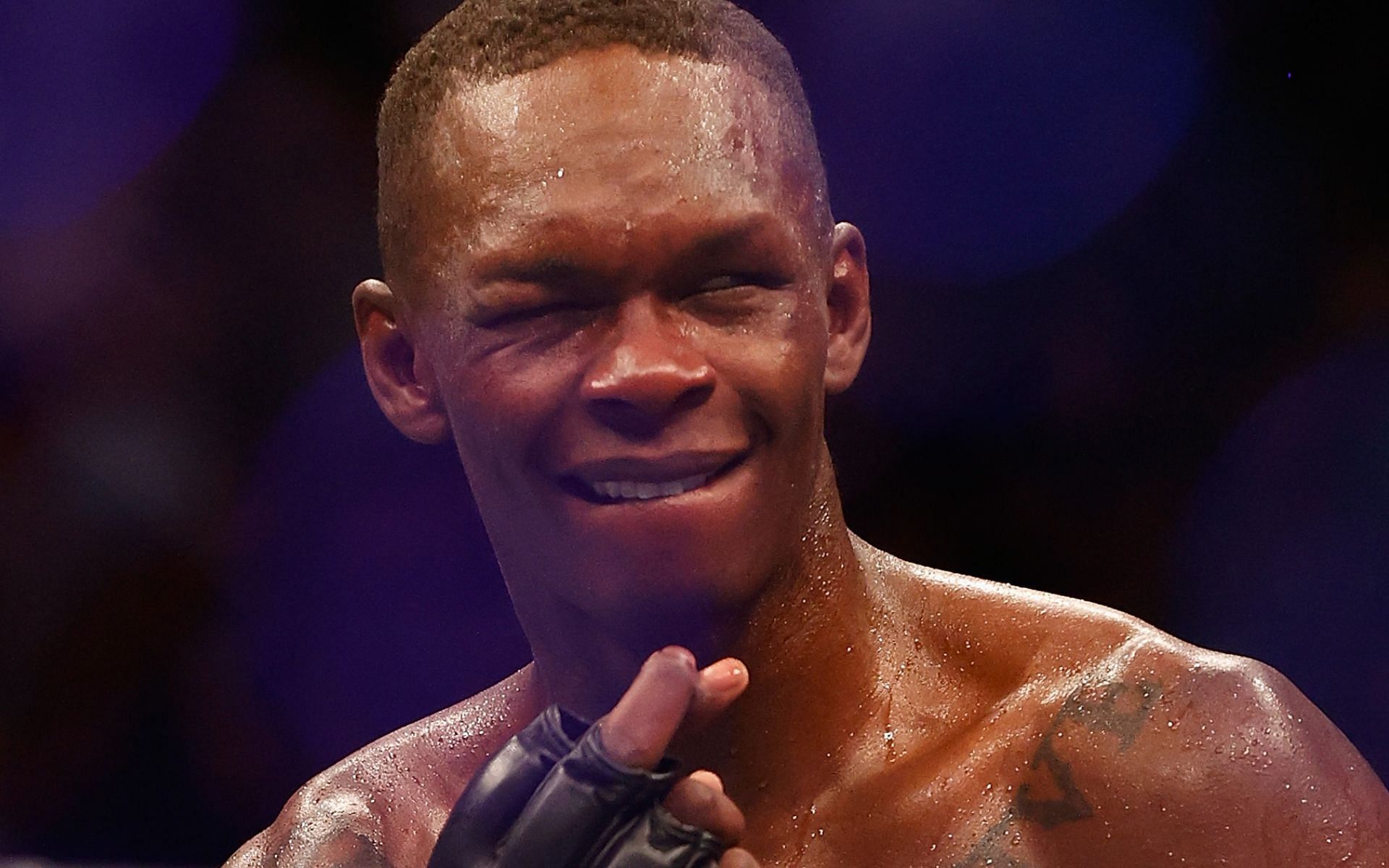 UFC middleweight champion Israel Adesanya has once again trolled the New Zealand media, asking them to cancel him by the end of his flight.

Adesanya, who has previously spoken publicly about his issues with the media and the country’s government, posted a video on Twitter that he hoped the media would take out of context.

“Bout to fly back, 3 hours in the sky, no WiFi! You better cancel me the moment I hit land, especially your sorry apologies for new sites in New Zealand, lol shitty hub! !”

About to head home, 3 hours in the sky, no WiFi! You better cancel me the moment I hit dry land, especially your sorry apologies for new sites in New Zealand, lol crap hub!!

About to head home, 3 hours in the sky, no WiFi! You better cancel me the moment I hit dry land, especially your sorry apologies for new sites in New Zealand, lol crap hub!! 😃 https://t.co/Kbjewqs933

Israel Adesanya will step into the octagon to defend his middleweight title again on July 2, this time against Jared Cannonier at UFC 276. “The Killa Gorilla” will make his first championship fight walk, while Adesanya will seek to extend his title defensive streak to five.

Israel Adesanya is no stranger to standing up for what he believes in and has a habit of calling out the New Zealand media and government because of his treatment of UFC fighters.

In 2021, ahead of UFC 266, Kiwi Dan Hooker and trainer Eugene Bareman were questioned by New Zealand police after leaving the City Kickboxing gym. This was due to COVID-19 measures, which prevented people from training in gyms, even if they were empty.

On his YouTube channel, the 32-year-old launched a scathing attack on New Zealand and the “racism” he has witnessed.

“The constant effort to suffocate, break up, disrupt our City Kickboxing team helping team captain Dan ‘Hangman’ prepare for his fight, that pissed me off the most. If that was me, I would. already know, they don’t like me, the bureaucrats in this fucking country… also they’re racist, some of them are fucking racist, of course they don’t want a black boy representing New Zealand but you do that to Dan ‘Hangman’ Hooker…Dan drapes his country over his shoulders in the weigh-ins, in the walkout he puts this country on his back.”

Read also
The story continues below

“You’ll never see me fight in New Zealand again. That’s me. I’m done… One of my dreams was to headline a stadium in my backyard. That dream is dead. “

Watch the video below: