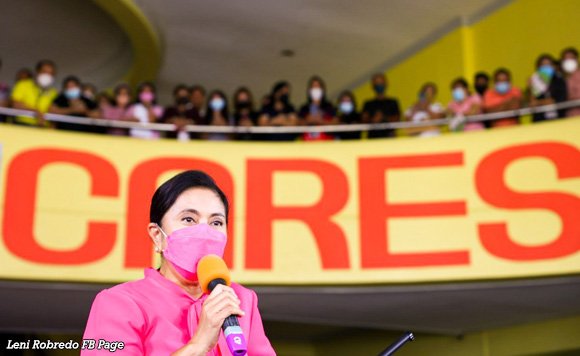 In his March 25 column for the Manila Times, Tiglao said US funds reach these organizations through the National Endowment for Democracy (NED).

“Over the past five years, trying – unsuccessfully, of course – to reduce President Duterte’s political support and popularity, these media companies have now stepped up to campaign both subtly and overtly for the Washington candidate. , Leni Robredo,” he said.

The former cabinet official said a check of articles on those organizations’ websites would show their bias for Robredo and their opposition to presidential front-runner Ferdinand Marcos Jr.

“This media equipment will not last a week without American funds. And dare they call themselves the “independent media”? And in the service of a presidential candidate, financed by the United States? asked Tiglao.