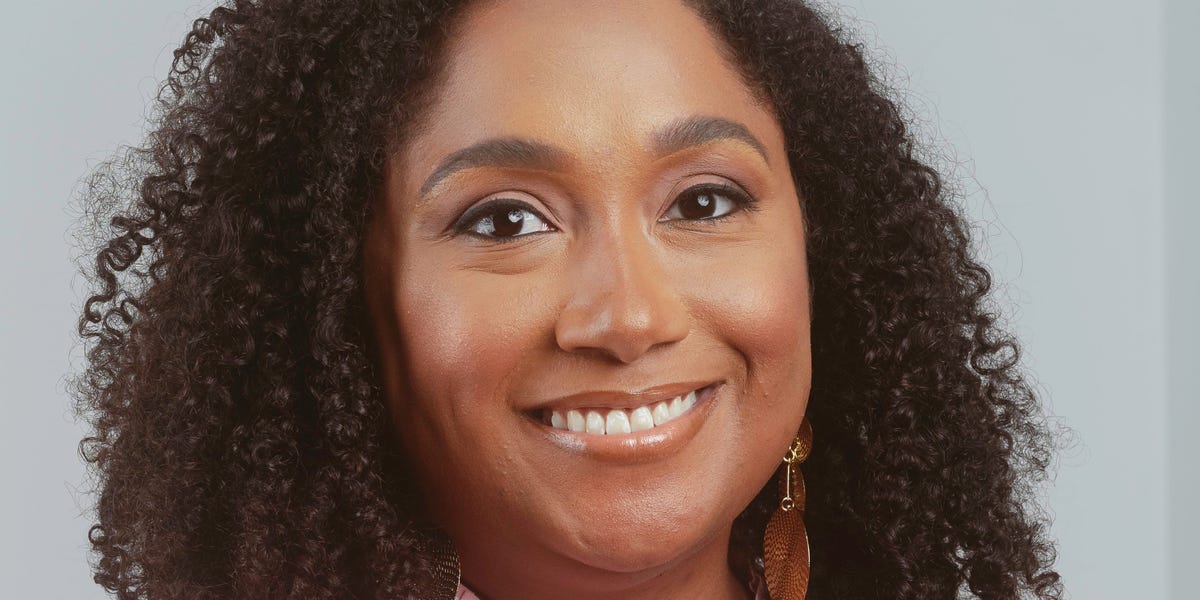 A wave of new media focused on underrepresented groups is launching in an effort to reach audiences considered neglected by traditional media.

The latest entrant is non-profit newsroom Capital B – co-founded by former Vox editor Lauren Williams and former The Trace editor Akoto Ofori-Atta – which begins publishing on Monday putting an emphasis on civic coverage geared toward national and local black communities.

“At the national level, there is a dearth of in-depth storytelling, analysis and investigative reporting on the deepest issues affecting black people in this country that are actually produced for black people,” Williams told Insider. “And at the local level, quality information – if it exists – is often behind a paywall, free content is mixed up, and misinformation and misinformation threaten both democracy and public health.”

Capital B starts with a national site and a site in Atlanta. Williams said the 16-person company is looking to launch more local news sites in the South and Midwest, keeping an eye on local advertising and philanthropy funding. “We’ve found that even where there isn’t a demonstrable information desert, there are so many black people who are disconnected from information, or unwilling or unable to pay to access it, or who don’t just don’t see themselves reflected in the offerings,” she said.

Advertisers have made big pledges to support black-owned media companies with their ad dollars in the wake of 2020 protests following the killings of George Floyd and Breonna Taylor, though some executives say those efforts have failed . New startups focused on underrepresented groups have nevertheless exploded across the country, with both for-profit and non-profit models.

The Boston Globe and Boston University’s Center for Antiracist Research are set to resurrect the abolitionist journal The Emancipator, with a launch slated for the second quarter of the year, co-editors Amber Payne said. and Deborah Douglas at Insider.

In 2020, two former Texas Tribune members launched The 19th, a nonprofit newsroom that reports on gender and politics. A new venture philanthropy organization called The Pivot Fund aims to invest in “BIPOC-Led Community News,” an acronym referring to Black, Indigenous and People of Color. Then there’s year-old URL Media, a for-profit network of 10 black and brown community news outlets.

Media leaders from these outlets say they are committed to providing coverage that better serves communities neglected by the mainstream press, especially when it comes to issues of inequality and health.

“We focus on both underrepresented audiences – and underrepresented perspectives. Too often news is devoid of the context and story necessary for a full understanding of these complex issues surrounding race and gender. ‘inequality,” Payne and Douglas of The Emancipator told Insider in a statement. “People are tired of these so-called ‘conversations about race’ that seem like a dead end. They want to know what is actually being done to address the issue.”

Payne and Douglas said The Emancipator’s target audience is adults between the ages of 20 and 45 of all races and ethnicities who have a social awareness of the current political environment.

Amanda Zamora, co-founder and publisher of The 19th and former staffer of ProPublica and the Washington Post, said BIPOC and queer journalists seek to build organizations with more members of underrepresented groups empowered to hold leadership positions in the newsroom.

“In some cases, what we’re seeing over the past two years is the journalistic version of the ‘Great Resignation,'” she said.

Zamora said The 19th was seeing growing interest in supporting the corporate sector and philanthropy, but media had to test new revenue models in order to adapt.

Despite the recent wave of new media, “the reality is that black radio, black newspapers, and different ethnic media have been around for a very long time,” said Sara Lomax-Reese, CEO of WURD Radio in Philadelphia.

Acting as a centralized hub, URL works with advertisers and amplifies social media content from its fleet of publishers. About half of URL’s revenue in 2021 came from its business-to-business arm, which offers various executive recruiting, coaching and placement services for clients including newsrooms and Fortune 500 companies, Kalita said.

Ad revenue, which is shared among member publishers, made up about 10% of URL’s revenue mix in 2021, with the company aiming to increase that figure to at least a third of revenue this year, Kalita said. About 40% of the money last year came from philanthropy.

“We’ve been very clear that we want this to be a for-profit business,” Lomax-Reese said. “The reality is that we live in a capitalist society, and for us to be able to shift power really deeply, a big thing for me is wealth creation because the racial wealth gap is so wide.”

Word in Black is a similar network of black news publishers, including The Atlanta Voice, The St. Louis American and Dallas Weekly. Andrew Ramsammy, director of content and collaboration for Word in Black, described the project as a shared services agency supporting its 10 member publishers and offering digital resources to help them better capitalize on the national conversation around race.

Word in Black’s newsletter has grown to 35,000 subscribers and generated thousands of dollars in revenue in its first six months, he said, which is split among publishers.

“All of this represents net new revenue for publishers to support the national brand and support the work they do locally,” Ramsammy said. The hope, he said, is to grow the network to continue helping black media adapt their digital businesses and infrastructure.

Organized by the Local Media Foundation, Word in Black is also supported by the Facebook Journalism Project and the Google News Initiative, the journalism funding efforts of these tech platforms under the scrutiny of regulators and media outlets.

The Emancipator, for its part, is seeking philanthropic funding and working with the Boston Globe’s publicity team to sell sponsorship packages, which could include events, sponsored content or newsletter advertising, Payne and Douglas said. They are looking for several positions, including that of director of social media, editor and general manager.

Capital B’s Williams said the nonprofit model made the most sense for his outlet’s editorial mission. “Maybe we could raise enough money to start, but it wouldn’t be long before we had to go on a serious mission to pay the bills and the investors. And I certainly don’t think we could be as ambitious as we wanted it would be if we started with a subscription service,” she said.

As these efforts begin, Lomax-Reese said there is urgency around media efforts for underrepresented groups — and they need sustained commitments from funders. “BIPOC media organizations are fragile. Black businesses are fragile. Black wealth is fragile,” she said. “We won’t survive if all these promises and resources don’t show up.”