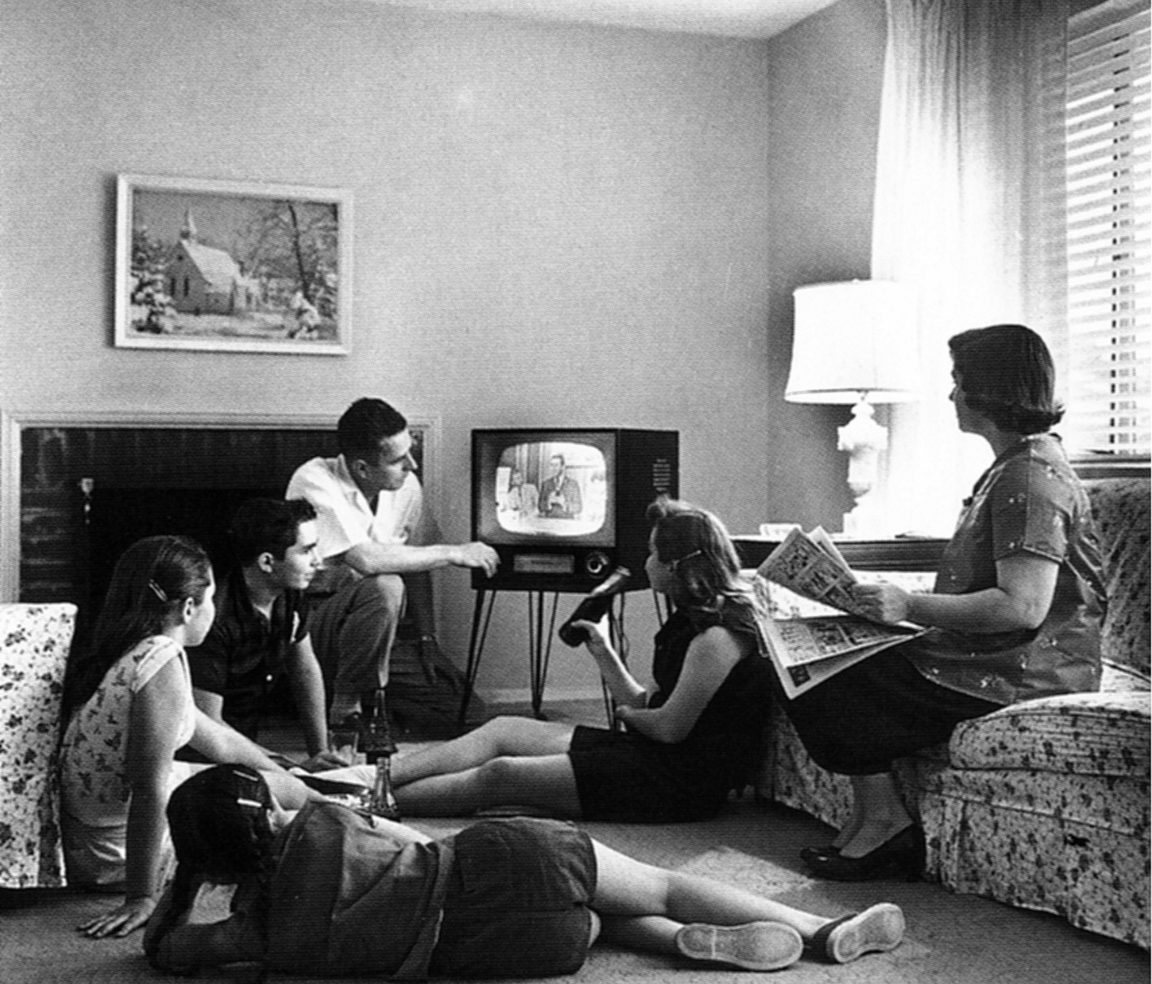 Local TV news focuses more on national politics and leans more to the right now than in recent years, according to new research. These changes, the document concludes, are not in response to changing viewer tastes, but rather to media ownership itself.

While local print media withers, local television news remains one of the few sources of community and state coverage. But even that area is under threat, according to two Emory University researchers who have uncovered the drivers of what they call “the long-term decline in local coverage.”

The researchers analyzed local television news to measure changes in subject coverage and ideological orientation. They looked at 743 local news stations in the last two-thirds of 2017, a period that coincides with the purchase of 14 new stations by conservative-leaning conglomerate owner Sinclair Media Group. In total, the group owns 193 stations in 89 designated market areas.

The researchers compared 7.5 million transcript segments to compare changes in coverage between stations acquired by Sinclair and other stations operating in those markets. They found: