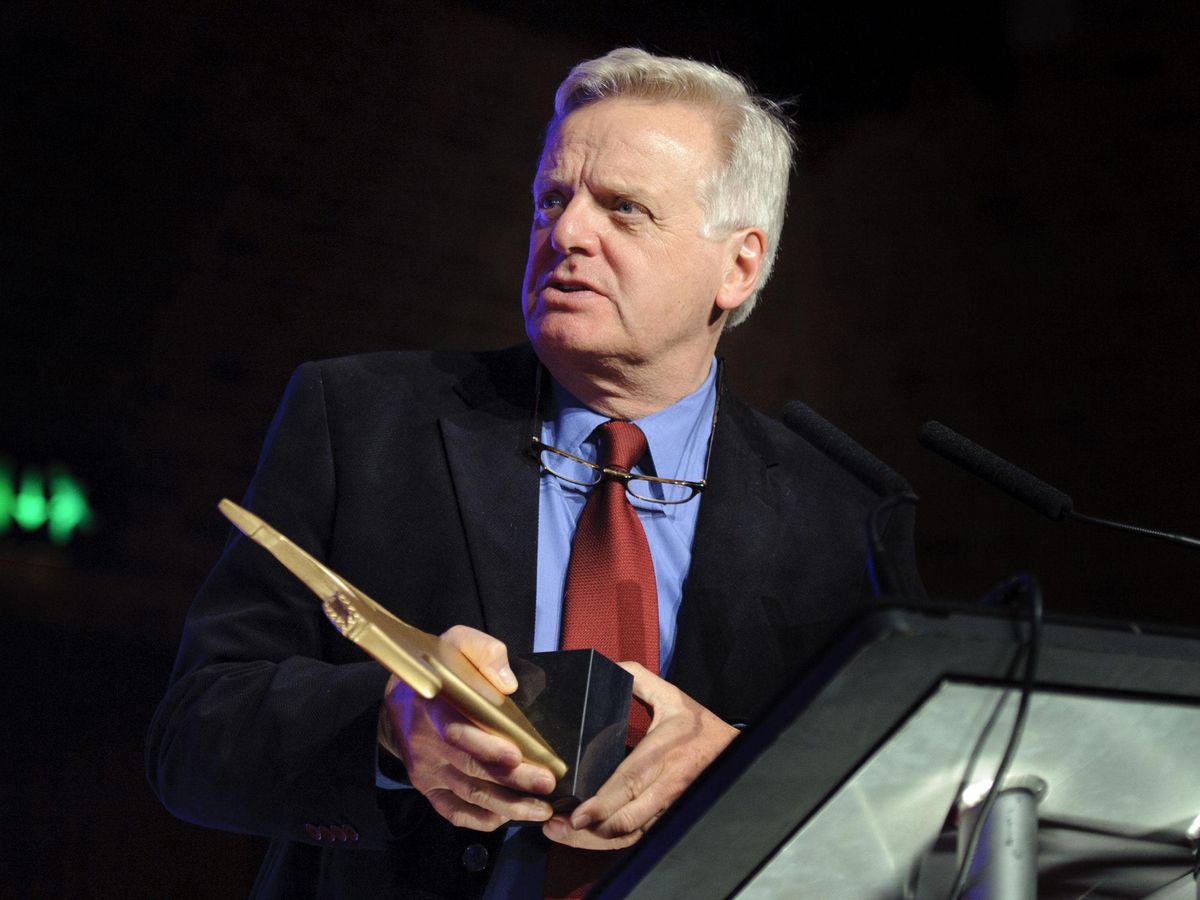 New Ofcom chief Michael Grade has held a number of senior positions at UK broadcasters after beginning his career with a brief stint in sports journalism.

Since the mid-1980s, the 79-year-old has served as controller of BBC One, chief executive of Channel 4, chairman of the BBC and executive chairman of ITV plc.

Her father was the theater agent, Leslie Grade, and her uncles were the influential impresarios Lew Grade and Bernard Delfont.

Lord Grade was educated at Stowe fee-paying school in Buckinghamshire.

After a short spell at the Daily Mirror as a sports columnist in the 1960s, he launched into the world of theater and worked for London Management & Representation.

Comedy duo Morecambe and Wise and TV presenter Larry Grayson were among his first clients.

Lord Grade entered the television industry in 1973 when he joined London Weekend Television, the ITV network franchise holder for the Greater London area.

He joined the BBC in the summer of 1984 and was appointed Controller of BBC One later that year, before moving on to other senior roles at major UK broadcasters.

Elsewhere, he was a member of the former Press Complaints Commission and a trustee of the Science Museum.

Lord Grade currently sits as a Tory peer in the House of Lords after being nominated by David Cameron in 2011.

The former media manager, who was chief executive of Channel 4 between 1988 and 1997, has come out in favor of privatizing the broadcaster.

He told the House of Lords Communications and Digital Committee in October that his current tenure is a “straitjacket” that needs to be updated before the broadcaster “succumbs to inevitable decline”.

In a recent interview with The Daily Telegraph, he also criticized the BBC’s coverage of events such as Downing Street parties as “joyful and disrespectful”.

In January, ministers announced they were reopening the recruitment process for the £142,500 post of Ofcom chairman, three days a week.

It came after former Daily Mail editor Paul Dacre pulled out of the race, saying the civil service influenced the process because of his centre-right ‘beliefs’.

Lord (Charles) Moore, former editor of the Daily Telegraph and Lord Gilbert of Panteg, former Conservative Party vice-chairman and life peer, have also been put forward as contenders for the post.