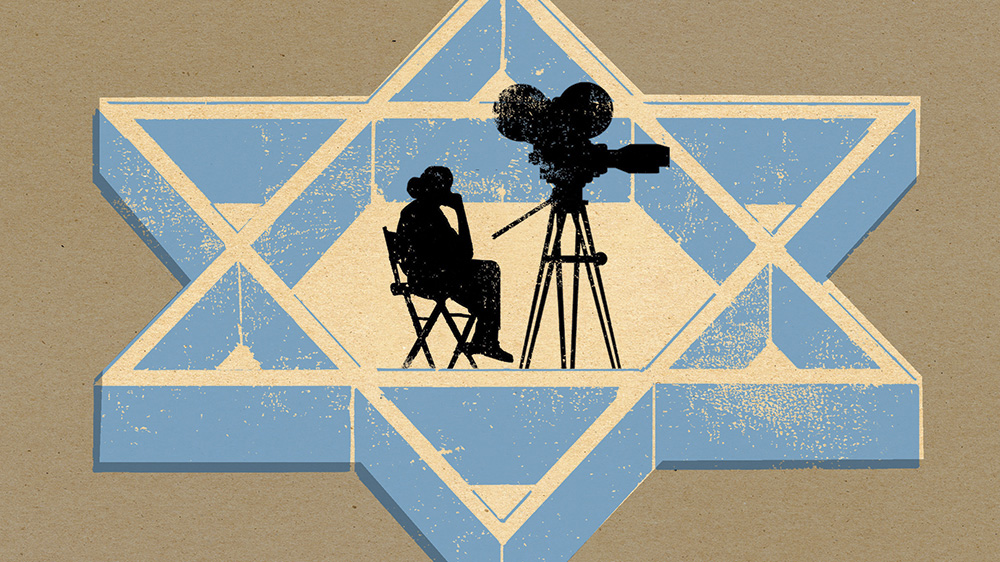 In the aftermath of an 11-day war in Gaza, major Israeli TV stations, newspapers, news sites and radio stations have mobilized to urge Facebook to take immediate action against hate posts that incite the physical harm of journalists.

Addressed to Facebook CEO Mark Zuckerberg on May 26, the letter was written by Israeli lawyer Noga Rubinstein on behalf of major media outlets, including Keshet 12, Reshet 13 and Channel 20, Kan 11 News, Globes, Yediot Ahronot, Maariv, the Jerusalem Post, Ynet, Mako and Walla !, 99FM, 103FM and 104.5FM. They demand that Facebook step in to immediately monitor and remove threatening and dangerous posts on its website that target journalists, editors and leaders of media groups.

â€œIn recent weeks, journalists have become a target of incitement, which has put them in clear and present danger. There have been countless posts on Facebook calling for physical harm to Israeli journalists or calling them traitors or enemies of the state in a way that encourages or justifies violent actions against them, â€it reads. the letter.

“In a number of cases the incitement even resulted in the deliberate attack on journalists and their staff while reporting on various events,” the letter added.

Citing Facebook’s community standards, the lawyer points out that under the social website’s own rules, these posts must be removed and demands that Facebook take immediate action â€œto prevent the dissemination of incendiary incentives and content under the guidelines. auspices of its platform â€.

The letter states that if crimes occur in connection with these hate posts, â€œFacebook must know that in its inability to act and take a stand against incitement, it allows, if not encourages, such violent acts.

Ultimately, these threats are also “extremely damaging to press freedom in a modern democratic society,” the letter states.

A ceasefire between Israel and Gaza’s militant leadership Hamas went into effect Friday, May 21 after 11 days of violence that killed 248 Palestinians and 12 Israelis. Amplified and sometimes distorted by social media, the conflict has led to an increase in racial violence in Israel and Palestine, as well as an upsurge in anti-Semitic incidents in several countries in Europe, as well as in the United States.

During the conflict, an Israeli airstrike destroyed a building in Gaza City that housed the Associated Press and Al Jazeera, among other media. The Israel Defense Forces said it had given advance warning to civilians to evacuate, according to the New York Times.