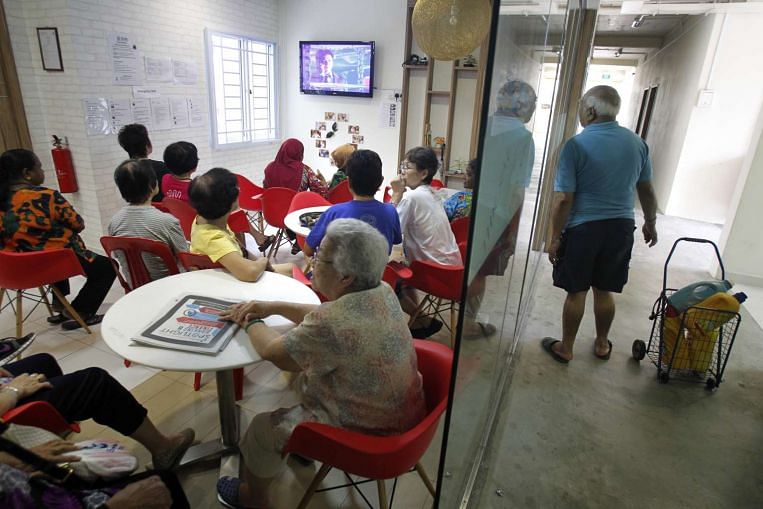 SINGAPORE – Care should be taken when showing advertisements on public television and radio programs, according to the latest report of the Media Development Authority’s Public Advisory Committees (PACs).

If a program promotes its sponsors’ products before the end credits, broadcasters should make it clear that viewers are watching an ad segment, according to the report. Otherwise, such advertising in the programs – which features the actors and sets of the programs – could be “misleading”.

The report also noted radio advertisements for health supplements targeting retirees and housewives tuned to Malay-language station Warna and Tamil-language station Oli. There were concerns that these lengthy advertisements, which used testimonials touting the effectiveness of health and beauty products, would prevent listeners from seeking professional medical advice.

Gender and on-air language also proved to be hot topics for the Program Advisory Committee for English-language programs.

Singapore Press Holdings has received a warning for “rude, explicit and sexually suggestive” advertising on its radio station ONE FM 91.3. The phrase “if you buy me enough drinks, maybe I’ll show you my underwear”, spoken by a female character, was found to be against release guidelines.

A television advertisement for the travel company Expedia was reprimanded for “excessive” use of singlish, and some committee members objected to its “rude and inappropriate” use of the Hokkien phrase “wah lao”.

The committees report, which examined productions aired from August 2014 to March 2016, found that local drama and infotainment shows have improved in quality and cover a wider range of issues.

He offered suggestions for further improving the development of diverse and competent programs, such as working with seniors on programs for this age group. The Malaysian Curriculum Advisory Committee also felt that dramas featuring interracial relationships could explore the nuances of intermarriage beyond superficial cultural differences.

Members of the four PACs, who are appointed by the Department of Communications and Information, review programs broadcast in the four official languages ​​and provide feedback to government on quality and standards.

Asian print media are on the ropes