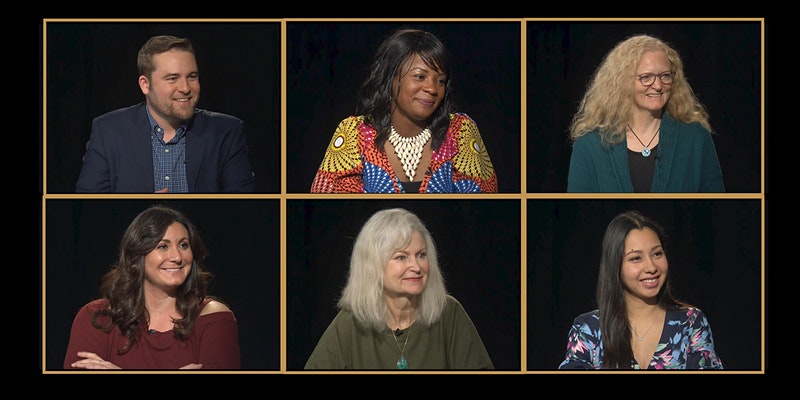 Midpeninsula Media Center offers a chance to get to know some of the people who are making a difference in the community with its annual Local Hero Awards. The event celebrates six local unsung heroes in a virtual ceremony that will be broadcast live on May 29 at 8 p.m. ET.

The ceremony, which took a hiatus last year due to the pandemic, includes not only the presentation of the awards, but also short documentaries about each recipient, highlighting their stories.

This year’s Local Hero Awards honor: Holly Chenette, an Eastside Prep teacher who volunteers her time to care for stray cats in East Palo Alto; Sarahi Espinoza, a former undocumented immigrant who has created a non-profit organization and app to help undocumented students obtain college scholarships; Ruth Patrick, founder of WomenSV, an organization helping victims of domestic violence; Jessica Radmilovic, a paraplegic athlete who is a recreation therapist at the Palo Alto Veterans Hospital; Evelyne Keomian, founder of the Karat School Project, which fights poverty both in the Bay Area and in Africa through initiatives such as the distribution of school supplies to low-income children; and Chris Richardson, program director for the Downtown Streets team, which employs homeless people to help keep local streets clean.