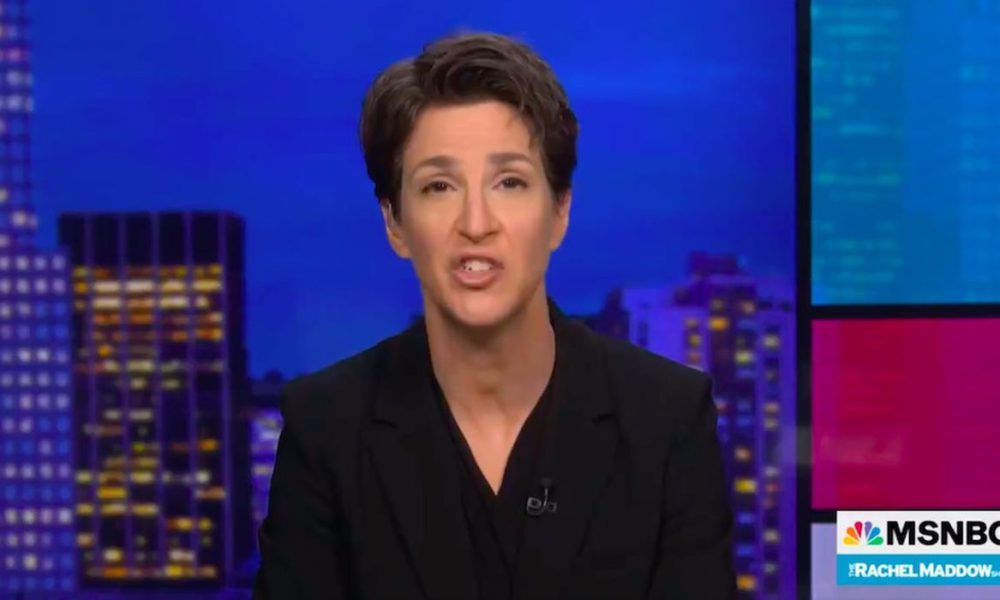 24-hour news channels are always open to new programming, and late-night host Seth Meyers is lobbying MSNBC to give Steve Van Zandt a show on their network.

The comedian said that in “a time of asymmetrical partisan fights,” the “Sopranos” star and member of Bruce Springsteen’s E Street Band is a great addition to the national discussion.

â€œI just wish there was someone more insightful than me who could articulate the frustrating asymmetry between the two sides,â€ Meyers said. “Maybe a newspaper columnist or a political consultant, or someone from a think tank.”

Meyers shared a clip of Zandt’s appearance on MSNBC where the musician discussed his frustration with both sides and even shot Joe Manchin, claiming he was “fed up” with seeing the senator’s face at the television.

â€œI have to admit it’s a little depressing right now, a little frustrating. I just had this terrible feeling, â€Zandt said. â€œI’ve had this for a long, long time – that we’re at war and only one side is fighting it, and I’ve felt it for decades. It is really coming to a serious point now when we could lose our democracy because of it. “

After the clip, Meyers said MSNBC should offer Zandt a show or at least a regular appearance as a political expert.

â€œI’m fed up with well paid consultants and think tank experts who clearly know nothing about the real voters who shill for big corporations and major institutions. Let’s give Steve Van Zandt a show on MSNBC. Anyone who’s spent 45 years on a tour bus with Bruce Springsteen is definitely used to talking politics. “

Yes, you can buy now and pay later, but should you?