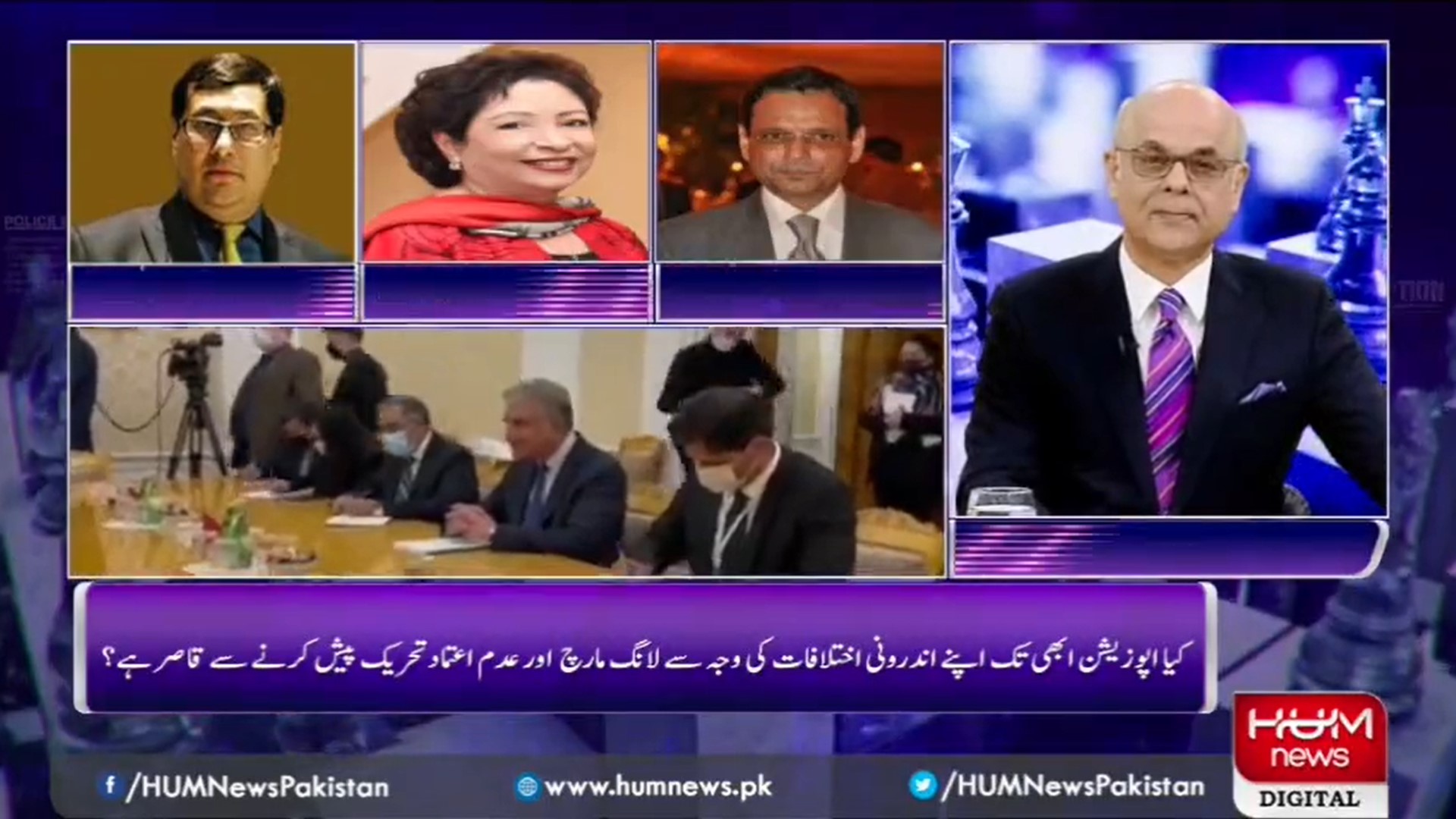 Adil Najamdean of the Frederick S. Pardee School of Global Studies at Boston University, appeared on multiple media outlets to discuss the crisis in Ukraine in the context of the changing world order.

In interviews with NEO TV, Geo News Urdu, Dawn News, and HUM News, Najam spoke about Russia’s invasion of Ukraine, the resulting global fallout and what it means for the world order. He said the implications of Ukraine are far more than regional as we witness the overhaul of the world order and an extremely aggressive move by Putin that has shaken not just Europe but beyond. Najam also lamented that the United Nations, an organization that has traditionally played a leading role in resolving global conflicts, has not been effective in dealing with great power conflicts.

Najam also commented on Pakistani Prime Minister Imran Khan’s visit to Russia. He said the prime minister had done well to avoid Ukraine in the conversation, which was by no means an endorsement, and that he had focused on regional economic issues rather than global security .

Adil Najam is a global public policy expert who also served as Vice Chancellor of Lahore University of Management Sciences, Lahore, Pakistan. He is the inaugural Dean of the Frederick S. Pardee School of Global Studies at Boston University and was the former Vice-Chancellor of Lahore University of Management Sciences (LUMS). His research focuses on global public policy issues, particularly those related to global climate change, South Asia, Muslim countries, environment, and human development and development. Learn more about Dean Najam on his faculty profile.

Positive on Russia and China, Negative on EU and US Global Voices