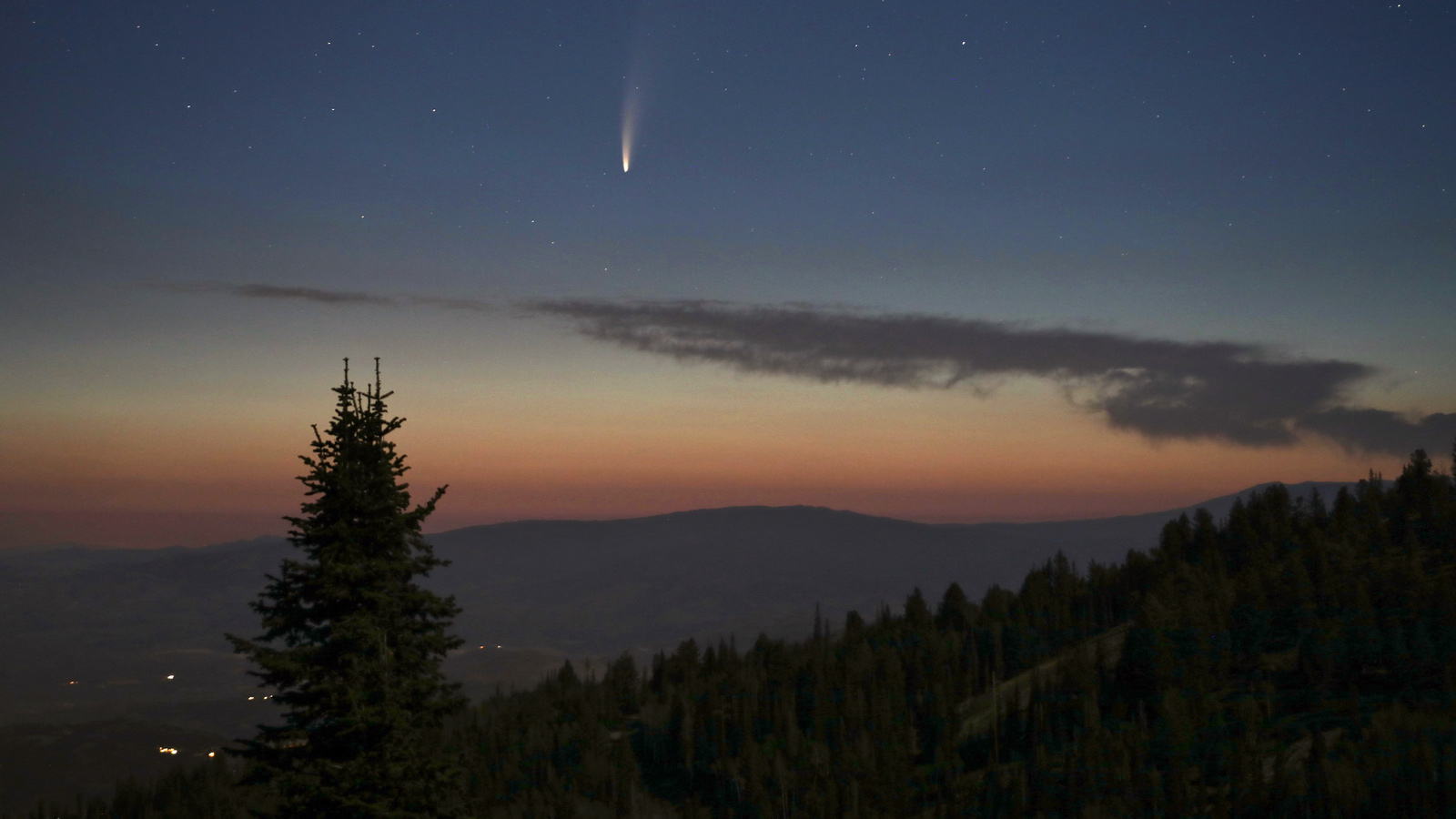 Experts from NASA will discuss and answer questions from the public on Comet C / 2020 F3 NEOWISE during a NASA Science Live broadcast and follow the media teleconference on Wednesday, July 15. The comet is visible to the naked eye in the sky early in the morning and as of this week, after sunset.

Growth of print media in the corporate world