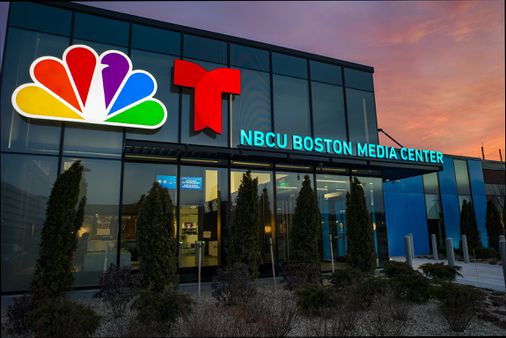 Among those attending the inauguration was the Lieutenant Governor Karyn polito, State Senator Rebecca L. Rausch, president of NBCUniversal Steve burke, and president of the Boston Celtics Rich gotham.

By bringing several stations together under one roof, NBCUniversal hopes to foster an atmosphere of collaboration and relationships between stations. Previously, NBC Sports Boston was located in Burlington and the other three stations were in Newton.

“We focused on people first, the processes they needed next, and the technology they needed to perform their jobs and achieve their goals.” Keith barbaria, vice president of technology for stations, said in a statement. â€œI am proud to say that this facility has exceeded all of our expectations and I look forward to seeing the content that we can now create. “