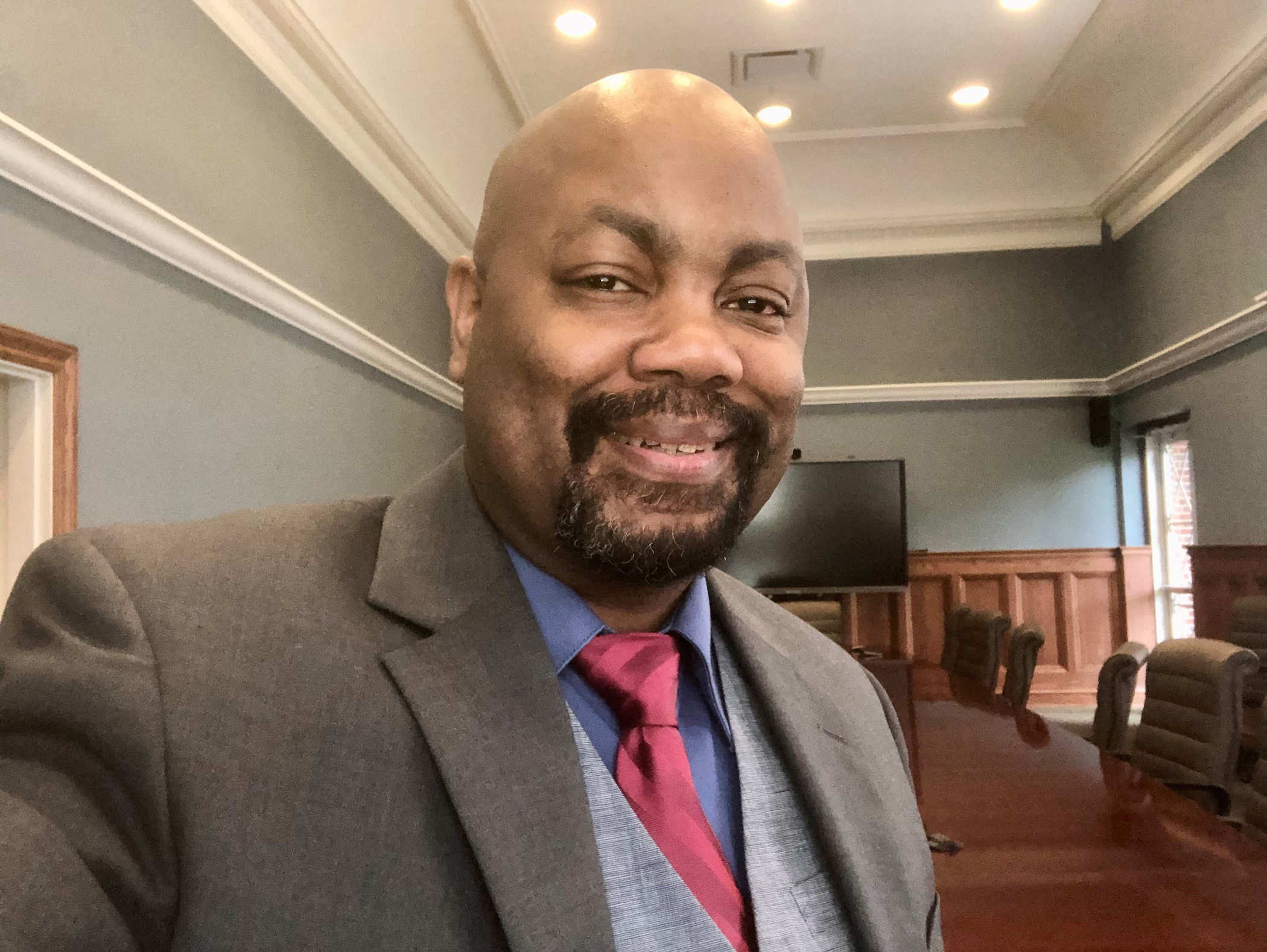 Larz Roberts joins the School of Journalism and New Media on June 24 as the new head of SMC.

Roberts comes to Ole Miss from Arkansas State University, where he advised Red Wolf Radio and ASU-TV News. For the past 25 years, he has worked in student media and as a faculty member, teaching classes on radio, television, online and in print.

“His students have won national, regional and state awards for their work, and Larz tells us his goal is to help our students “grow across multiple platforms, think critically, and gain experience.” practice,” said Debora Wenger, UM’s acting dean of journalism. “Larz is joining an exceptional team at SMC and will be able to build on what is a great foundation.”

Roberts said he had always been a “utility player”, which helped him learn many aspects of how a media organization works.

“If the medium where I worked needed someone to do a variety of things, I was often the type to jump in or throw myself into those tasks,” he said. “Once I got into academia, I loved being this utility player, being able to teach and coach a number of things that students and my departments needed.”

Ole Miss students produce a newscast, but Roberts said he would like to see them have a full television station to create a variety of television programs, telling stories from across the region.

“I would love to see any student with a skill set or interest that they can put to good use in the media center use this opportunity to stretch their legs,” he said. “Get hands-on, real-world experience with the content they create added to their portfolios.”

Whether in journalism, advertising, or marketing, Roberts hopes students will use MSc to build their portfolios and tell stories that otherwise wouldn’t be told.

“The mass media landscape is such now that everyone should think about creating cross-platform content,” he said. “Or at least create content that can be adapted to work on different media platforms.

“It’s what those who hire are looking for, so it’s important that all students wanting a media experience are aware of it as an expectation.”

It’s also important that students and the program be recognized for their work, Roberts said.

“I want to see the students bring back several national and regional awards,” he said. “From what I’ve seen of the work they produce, it’s a realistic goal.

“My mind has been racing almost non-stop over the past two weeks. I love seeing the light bulbs go on over students’ heads. I look forward to working with the faculty and students there to all of this to happen.

He is also the founding faculty co-advisor of the state’s first NABJ student chapter, the Arkansas State Association of Black Journalists.