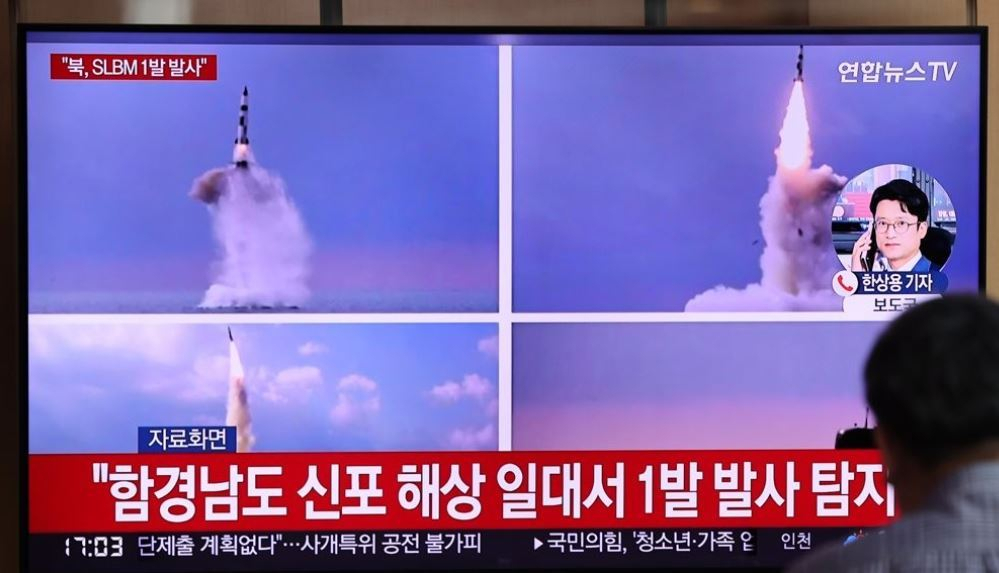 The Korean Central News Agency (KCNA), Pyongyang’s official mouthpiece, usually begins its morning news cycle with reports on major events that occurred the day before, such as the activities of leader Kim Jong-un or the main weapons tests.

But on Monday, the KCNA made no mention of the eight short-range ballistic missile launches, which the South Korean military said were carried out Sunday morning from areas around Sunan in Pyongyang and elsewhere.

Rodong Sinmun, the North’s main newspaper, and other media also remained silent on the launches.

The latest launches marked the North’s 18th show of force this year and the third since President Yoon took office on May 10 with a pledge to crack down on Pyongyang.

In a tit-for-tat response, South Korea and the United States fired eight ballistic missiles into the East Sea on Monday. The Army Tactical Missile System (ATACMS) surface-to-surface missiles were fired for about 10 minutes beginning at 4:45 a.m., the Joint Chiefs of Staff said.

Earlier, the North tested a suspected new type of intercontinental ballistic missile (ICBM) and two apparently short-range missiles in the East Sea on May 25 just after US President Joe Biden completed a trip to Seoul and in Tokyo. (Yonhap)