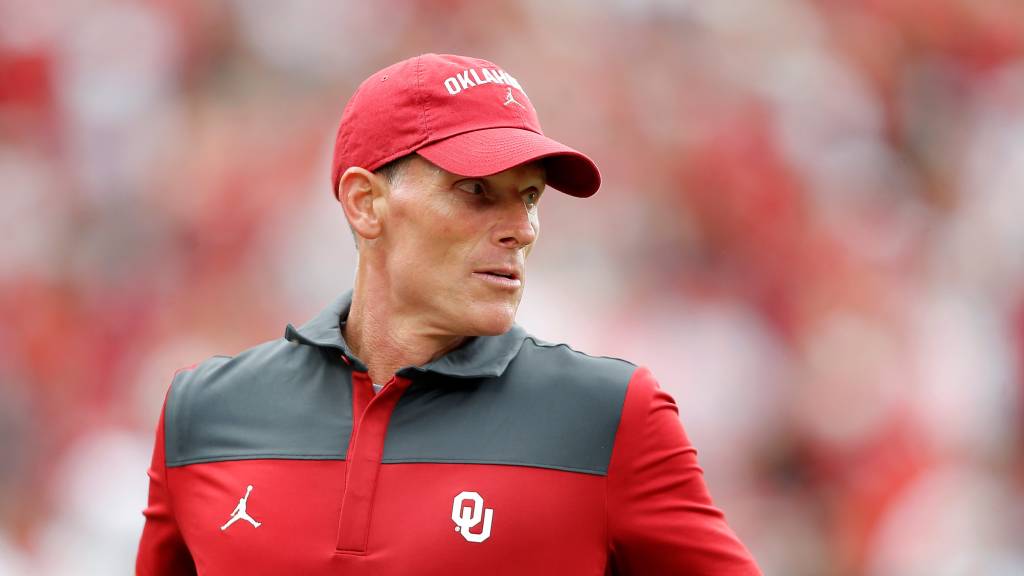 When we finished recording The Riley Files, a 12-part podcast series about Lincoln Riley’s career, we privately worried here at Trojans Wire that the four-hour production (split into 12 episodes) was too negative. towards Riley.

If you listen to every episode – we’ll be releasing the 12th and final one on Saturday August 20 – you’ll get a mixture of positive comments, negative comments, and open questions and uncertainties. It’s as balanced a review as one can reasonably hope for.

The idea that four hours of talking about a man would be either completely positive or completely negative is just not realistic. Of course, it was going to be a complicated discussion with our star guest, Kegan Reneau. Why? Because Lincoln Riley is a complicated person and a public figure.

The one big thing everyone should know about this 12-part series — this four-hour dialogue with an Oklahoma football insider — is that The Riley Files was and is an attempt to understand Lincoln Riley.

What was he thinking? How did he approach various situations? How did he react in different contexts? That was the meaning of the series.

Explaining what a person was thinking is not the same as APPROVING that person’s point of view or agreeing with their approach. If you’ve listened to The Riley Files, you’ve heard abundant and detailed reviews of Lincoln Riley.

If anyone thinks this series was meant to cast our guest as Lincoln Riley’s press secretary or defense attorney, that’s a misreading of the series and its intent. It was and is a show that simply tried to get inside the mind of Lincoln Riley, for better or worse, and give football fans – especially those at USC – a better understanding. of the person and the head coach.

We explained it to Mark Rogers of The Voice of College Football.

We reiterate that if Oklahoma media such as The Sports Animal had ever taken the time to tell us about this series, instead of unfairly pounce on Kegan Reneau for inexplicable reasons, they would find that at Trojans Wire we believe that Brent Venables is going to succeed, and that OU didn’t play their hand badly in dealing with Lincoln Riley.

Here is the video.

If The Sports Animal wants to talk to us, the door is wide open:

The Lincoln Log: Behind the Scenes of Lincoln Riley’s Freshman Year at USC