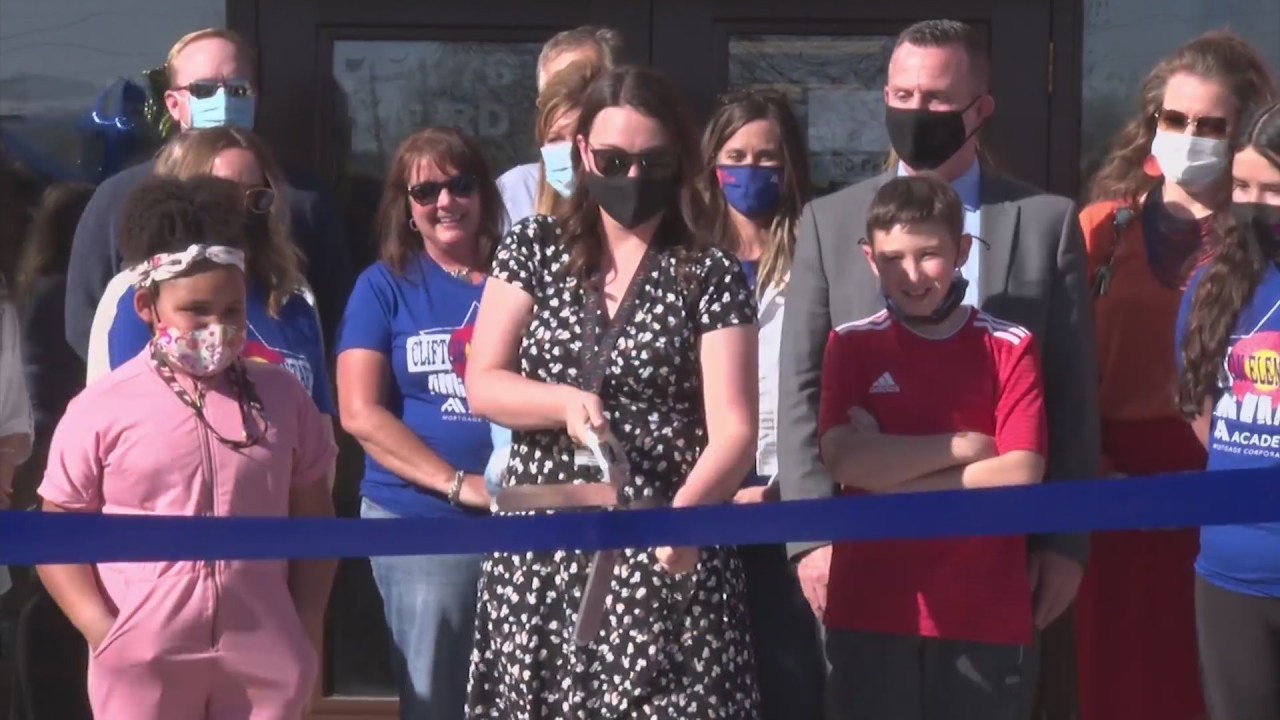 Change begins with the scissors and thunderous applause on the lawn at Clifton Elementary School. Deputy Principal Stephanie Williams said in her keynote address: â€œThe journey of lifelong literacy and technology can begin with a small, but exciting, step for students to experience the thrill of. get lost in a story. The power to express their own ideas in writing, or the excitement of creating their very first 3D project.

A project that began as a fundraiser in October was unveiled this spring in a newly modernized library for students at Clifton Elementary School, but it’s more than brick and mortar and it took a community effort.

Executive Director Angela Christensen for the D-51 Foundation said, “Clifton Elementary certainly brought up the need for a library renovation, but it was really the backbone of Academy Mortgage.” The originator of the loan, Merica Street, with Academy Mortgage, said, “Our two local branches found $ 10,000 and then we asked our Salt Lake office to match that as well.”

The goal was to raise $ 65,000 for the much needed renovation for the first time in 30 years. Jeff Spaletta, Principal of Clifton Elementary School, says, â€œThe old library was old. It hadn’t been modernized for a long time. Older paint, older carpet, older furniture.

But, after contributions from Academy Mortgage, local businesses and individual donors turned into $ 65,000 over $ 67,000 and the extra work of the sponsors transformed the library into a modern media center. â€œSo we now have a 21st century library. Modern colors, modern carpet, â€said Spaletta. â€œWe brought our team in and built offices and stuff, and set up libraries, and now we can see the project finished. It’s just amazing, â€said Sadye Saad of Timberline Bank.

It took a village to help modernize the Clifton Elementary School Library into a 21st century media center, and in fact the only thing left of the old library is a rocking chair used for reading to children. . â€œIt’s a space more than just a library, a traditional library, it’s a space where kids can learn 21st century skills and be really proud of their school,â€ said Spaletta.

Blue and gold are the colors of Clifton Primary School, but the joy and pride is felt by everyone involved. â€œWe have just been thrilled with the outpouring of support that we have seen throughout the community,â€ Christensen said. Street says, “It was really fun seeing the kids today, so it was worth it.”