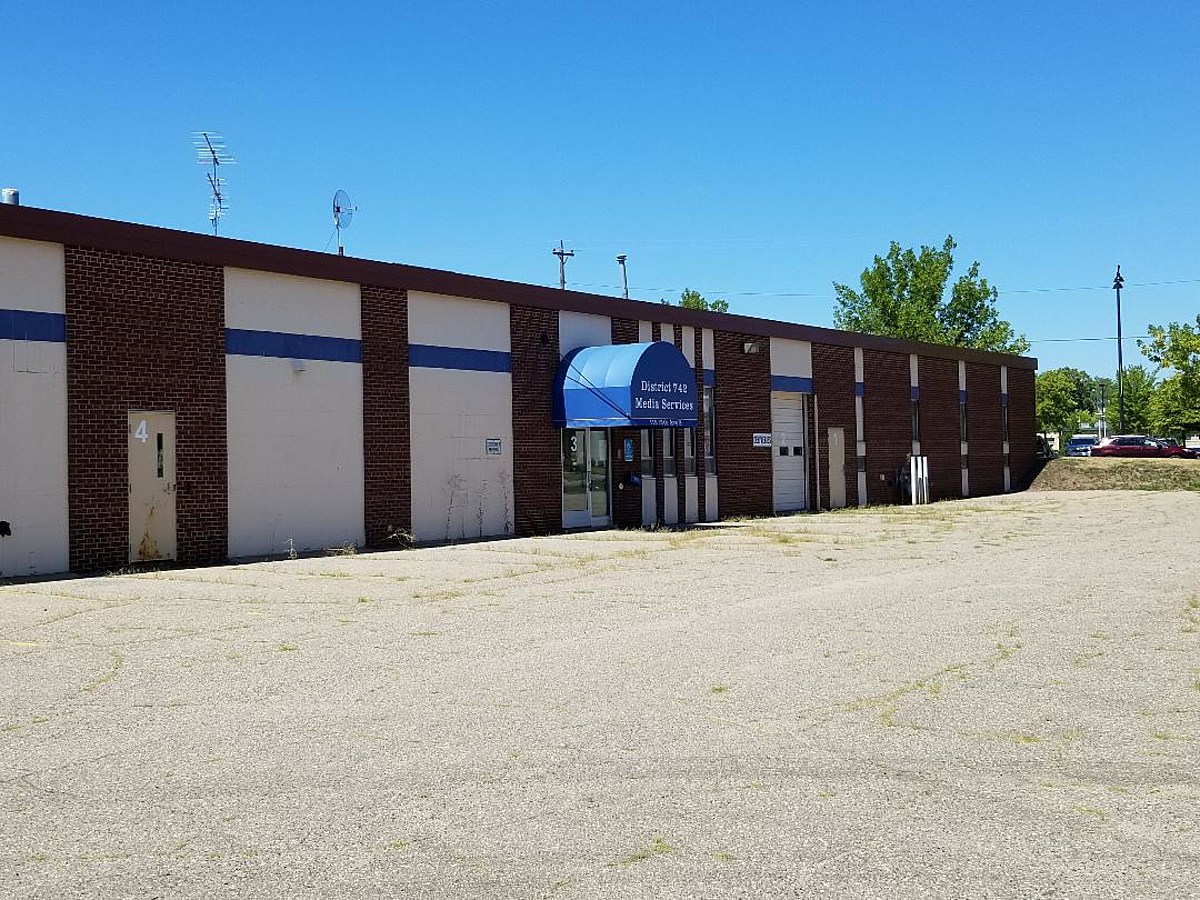 The old technical high school building is being converted into a new town hall and the old technical high school media center will be put up for sale in the coming months. St. Cloud planner Matt Glaesman says they’ve considered feedback from the public in the neighborhood and that feedback has been incorporated into the plan for this property. Based on the site’s proximity to Highway 23, Glaesman says the property is well suited for commerce. Since the city owns the media center property, it can be more intentional with who it sells the property to. Glaesman says potential developers often call the city looking for possible locations to build. He says the city can help direct potential businesses to open locations that would meet their needs.

The former Herberger space in downtown St. Cloud remains empty after Herberger vacated the building in August 2018. A new New York developer purchased the property called Twenty Lake Holdings in the summer of 2020. Glaesman says the building could become anything based on zoning. He says the city is often involved in discussions with the developer about the Herberger’s space, but because of its unique floor plan, it can be challenging for most retailers. He says the former Herberger site is zoned C3, meaning it could be a retail, restaurant, entertainment venue or office space.

South St. Cloud is experiencing the greatest growth in signal family homes. Glaesman says growth on the south side has been steady over the past few years and expects that trend to continue. If you’d like to hear my full conversation with St. Cloud city planner Matt Glaesman, listen to it below.

As Taliban advance and fighting intensifies, Afghan media shut down | Voice of America