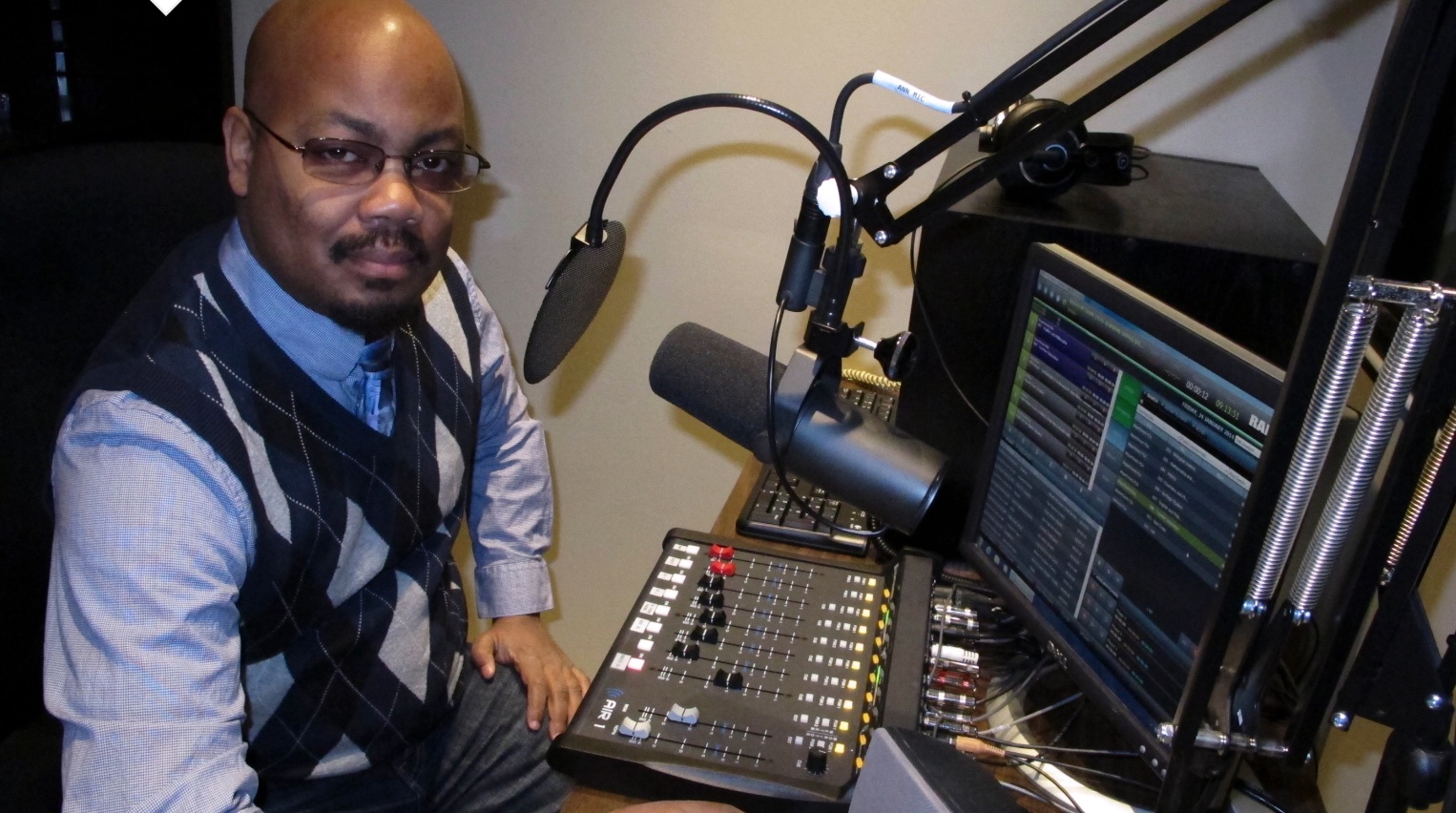 “Everyone has a story to tell.”

During his rich career, Larz Roberts continually returns to this motto, which he plans to implement as the new director of the S. Gale Denley Student Media Center at the University of Mississippi. The center, located in Bishop Hall, is home to media organizations NewsWatch Ole Miss, Rebel Radio, The Ole Miss yearbook and The Daily Mississippian.

By assuming the role of director of SMC, Roberts marks a return to the university where he obtained his master’s degree in journalism in 1997.

Although a born storyteller, Roberts was initially unsure of his career path.

“I didn’t really know what I wanted to do until I spent a few years in a bachelor’s degree,” Roberts said. He was an undergraduate student at Florida A&M University. “My original specialty was political science. That didn’t quite convince me, and then I realized that broadcast journalism was my specialty.

Following this revelation, Roberts began to focus his attention on the world of journalism.

“I had to catch up and do a little bit of anything and everything I could do to catch up, to get that experience,” Roberts said. “I did radio. I did television. I became a bit of a jack-of-all-trades, and I continue to do so even after graduating.

This multi-faceted approach to journalistic storytelling became a key turning point in Roberts’ own ideology and remains something he encourages in those around him.

“Everything will end up online these days, no matter what your specialty, because most people come to their phones first for information,” Roberts said. “You must have some cross-pollination in your experience.”

Along with the meteoric rise of technology, cross-platform content is something Roberts strongly advocates. Journalism careers may not be as well compartmentalized as they once were, but Roberts posits that it’s ultimately for the best — for readers and creators. The diversity and mediums of storytelling, particularly at the Student Media Center, directly reflect this notion.

“I know a lot of print journalists who had to pick up rudimentary skills in audio and video recording/editing, still photography, etc. very quickly.” said Roberts. “Because now people are going to expect to see links, photos, videos – anything that will make this story real.”

Beyond the ever-changing field of technology, Roberts continues to believe in the value and integrity of storytelling, hoping to instill that passion within the various Student Media Center organizations.

“I love telling stories. I like to write stories that other people might not think of,” Roberts said. “Everyone has a story to tell. Bringing those stories together, telling those stories, getting those stories out there for a mass audience to listen to, watch, read… that appeals to me first and foremost.

Roberts previously served as a multimedia journalism instructor at Arkansas State University, faculty advisor for Red Wolf Radio and ASU-TV on campus, and president of the Arkansas College Media Association.