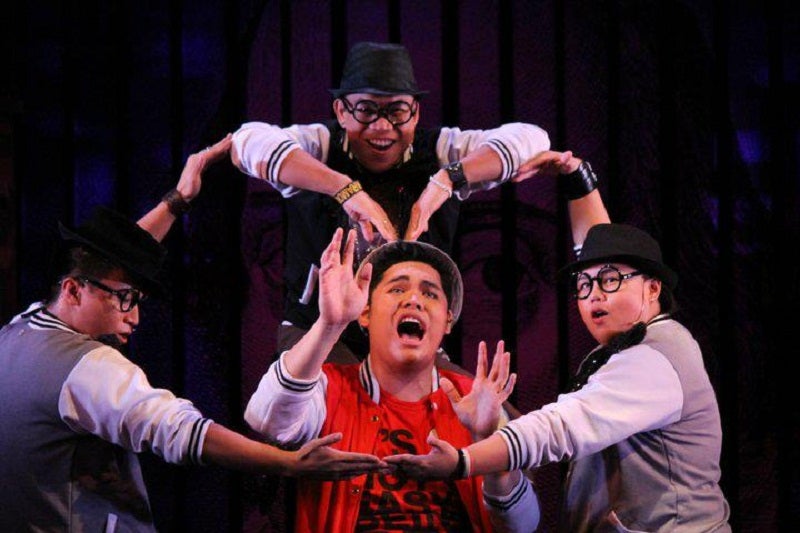 MANILA, Philippines â€” From its founding years, the Philippine Educational Theater Association (PETA) has been intrinsically linked to the broadcast media arts.

Founder CÃ©cile Guidote wrote: â€œTheater is not just about the legitimate stage, which has exerted a powerful influence on human civilization for 2,500 years. But also includes its incredible twentieth century offspring: cinema, radio and television.

She envisioned the presentation of â€œexceptional plays and masterpieces on television and radio. Audiovisual media could be a powerful social force that would bring a quality cultural experience to millions of Filipinos. “

PETA devotes an entire year to examining the historical, cultural and aesthetic relationship between the two forms of media and how both have affected and shaped modern society and popular culture. The season will illustrate the interrelation between performing arts and audiovisual media.

PETA is also taking the opportunity of its 45th theater season to draw attention to the community in which it resides – Quezon City. Considered by many to be the city of stars, Quezon City is home to major television channels, film production companies and theater groups, cradling some of the most influential players in Filipino pop culture. The season hopes to harness this power through its related productions and events, and in doing so, raise awareness of the vital role the arts play in shaping society and its ethics.

Through original pieces and other related events, PETA invites its audience on a journey that explores the â€œhybridâ€ multiplicity that is the Arts. PETA brings together talents from the Philippine theater, film and television industries in two of its new plays: â€œBonaâ€ and â€œD Wonder Twins of Boacâ€.

“Bona”, a film by national artist and founding member of PETA, Lino Brocka, will be adapted for theater and set in contemporary times, while “D Wonder Twins of Boac” (a Filipino musical adaptation of the William Shakespeare’s Twelfth Night) will be a parody of the development of the Filipino film industry in the 1960s and 1970s.

PETA’s theatrical event “TAKE 1” inspired by Lino Brocka’s acting training practice is a collaboration between theater and television. Brocka always believed that the experience of theatrical performance was a necessary part of the training of any film actor. With this in mind, PETA has designed “TAKE 1” as a concert of stages that will draw inspiration from the world’s best classical pieces as well as original Filipino works. For four nights, audiences will be delighted to witness familiar scenes performed by different ensembles of television and theater actors.

In addition to the two new plays, PETA is opening its doors to a new generation of filmmakers with a â€œCinemalaya Retrospectiveâ€ festival which presents the best short and feature films produced by Cinemalaya over the past five years.

Get the latest lifestyle news delivered to your inbox