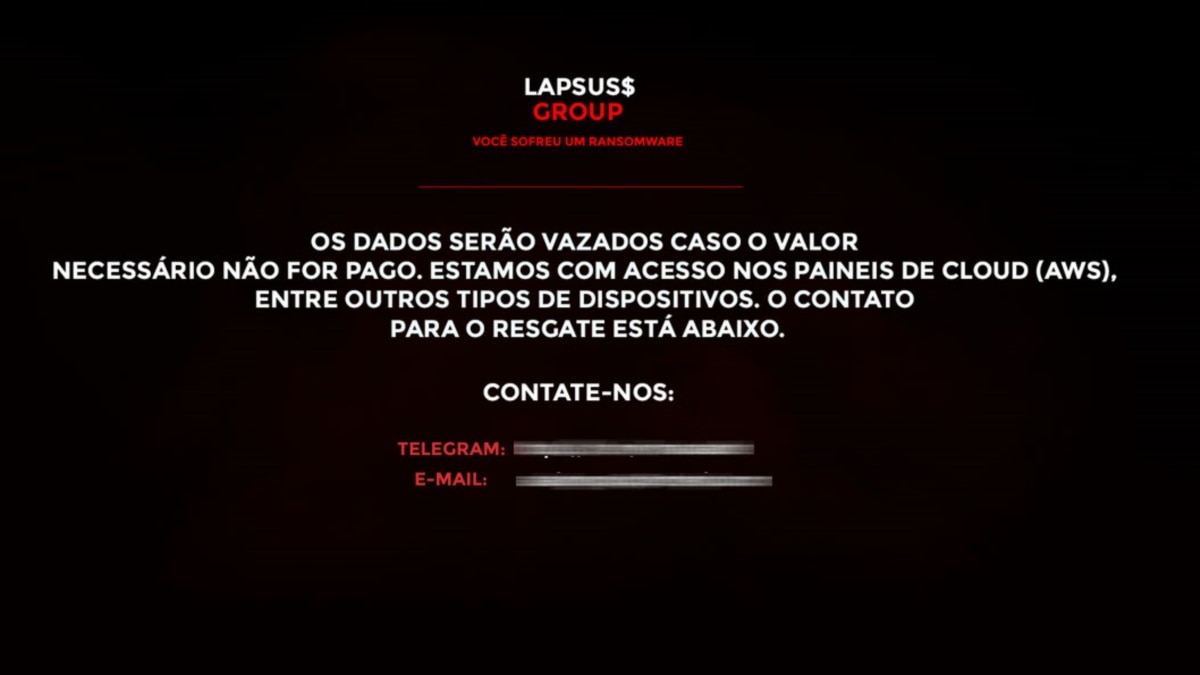 The websites of one of Portugal’s biggest newspapers and a major broadcaster, both owned by the country’s largest media conglomerate Impresa, were down on Monday after being hit by a hacker attack in weekend course.

Both the Expresso newspaper and the SIC television channel said they reported the incident to the PJ judicial police agency and the National Cyber â€‹â€‹Security Center (CNCS) and would file a complaint.

The alleged hackers, calling themselves Lapsus $ Group, posted a message to the websites saying inside data would be leaked if the media group did not pay a ransom. The message included an email and Telegram contact information.

The group did not immediately respond to a request for comment from Reuters.

The same group reportedly hacked into the Brazilian health ministry’s website last month, dismantling several systems, including one containing information about the national immunization program and another used to issue digital immunization certificates.

CNCS coordinator Lino Santos told the Observador online newspaper that this was the group’s first time to launch an attack in the country.

The Espresso and SIC websites have been offline since Sunday, with the pages posting a message saying they are “temporarily unavailable” after the attack and would come back “as soon as possible.”

In the meantime, both media organizations are posting articles on their social media channels. They described it as an “unprecedented attack on press freedom in the digital age“.