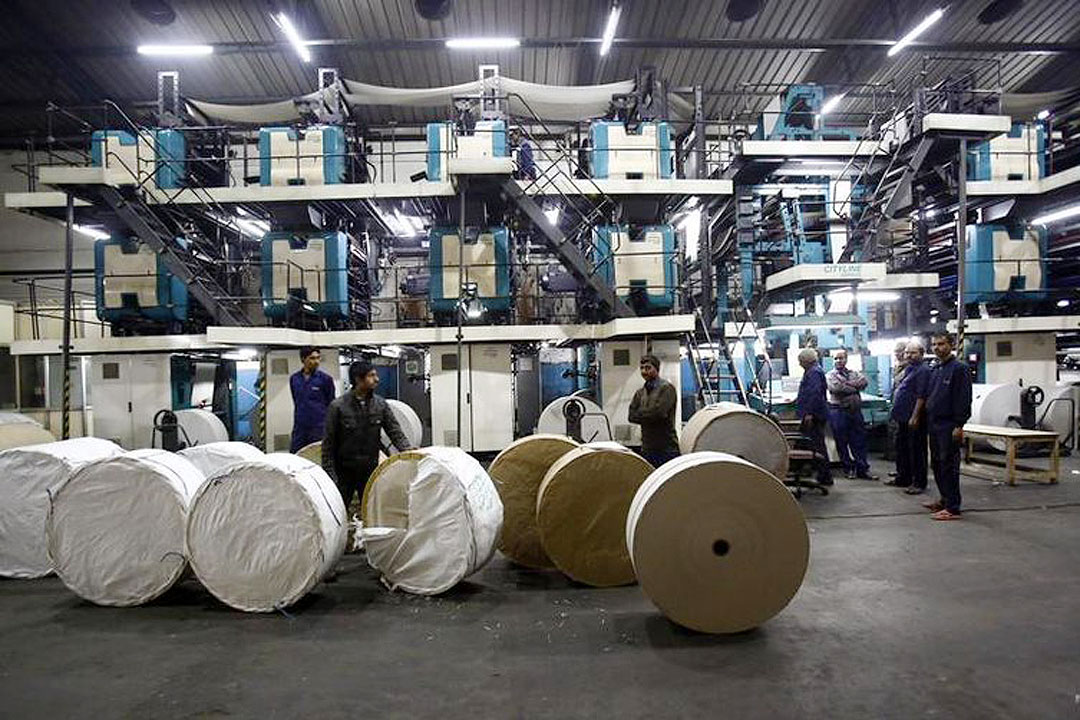 The print media industry has petitioned Congress for tax relief to help it recover, seeking value-added tax (VAT) exemptions on its key raw materials such as paper and ink, as well as than on advertising sales.

“Ultimately, the elimination of the hefty 12% VAT would also be felt by readers via the higher quality of journalism in the print media,” the association said in a position paper.

UPMG said the volume of paper and ink purchased by print publications fell significantly between 2017 and 2021, partly due to the coronavirus pandemic, in line with reduced output from publishers.

The group also cited data from Statista indicating that the share of advertising revenue absorbed by newspapers in the Philippines was currently 5.8%, showing a steady decline since 2012.

Advertising company Dentsu, Inc. said in a 2021 report that digital advertising in the Asia-Pacific region accounted for 55.7% of the advertising market.

UPMG President Barbie L. Atienza said the VAT exemptions will boost advertising and increase revenue for print publications. He also added that the impact on government revenue would be minimal.

“We are talking about 2.5 billion pesos in total advertising revenue for the year, he said in a Viber message, estimating the government’s VAT revenue from the industry at around 300 million pesos. every year.

UPMG has also proposed a lower corporate tax rate of 15% for the industry, compared to the 25% provided by the Business Recovery and Business Tax Incentives Act (CREATE).

He also proposed a tax relief package that would include a tax holiday and refundable tax credits for print media subscribers and advertisers.

UPMG also wishes to partner with the Ministry of Education and the Higher Education Commission to implement a separate news and current affairs subject in the student curriculum to help students enjoy the value of journalism and to prevent them from falling victim to fake news.

“In providing and delivering news and information content, it is also undeniable that no other medium guarantees content as accurate, reliable and enjoyable as print,” UPMG said.

Mr Atienza said the proposals have the support of Pangasinan Rep. Christopher VP De Venecia, chairman of the House Creative Industry and Performing Arts Committee, which is drafting an initial bill based on the group’s suggestions. .

“However, there is very little time left in Congress now, (we would like to) engage in a conversation about (the state of the printing industry) and hope that it will be tabled again at the next Congress,” said he declared.

Business world is a member of the UPMG. — Russell Louis C. Ku