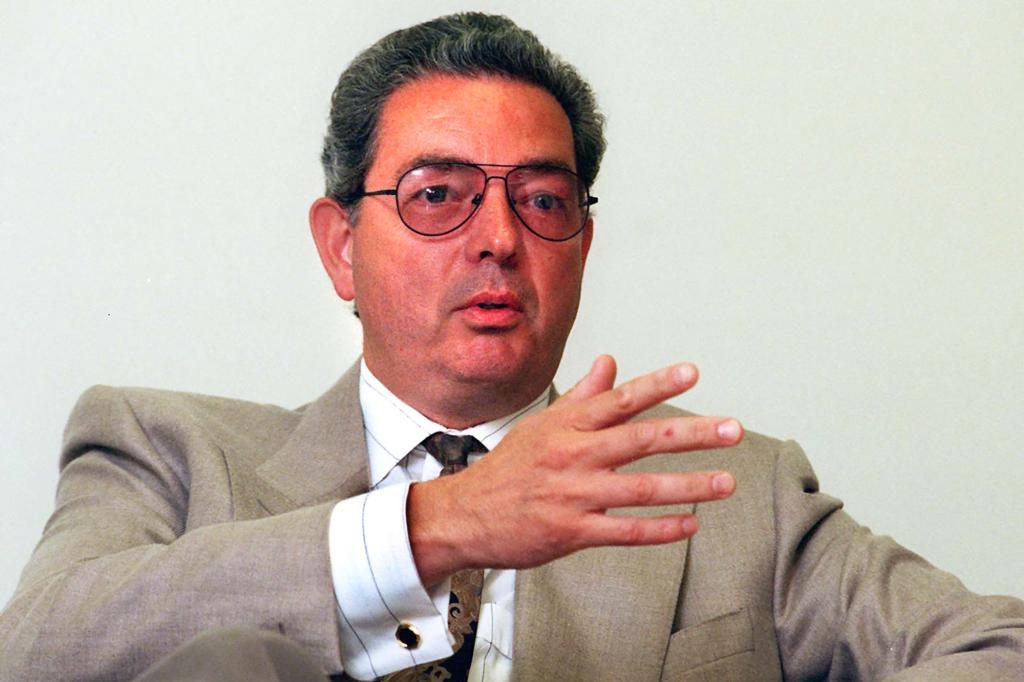 Print is a ‘meaningless dribble’

A senior executive at the Sinclair Broadcasting Group, which required its TV presenters to recite scripts warning against “fake news”, has castigated the credibility of newspapers and magazines, calling them a “meaningless dribble”.

“The print media is so left-wing it’s a meaningless dribble, which is why the industry is and will be gone,” Sinclair executive chairman David Smith told New York Magazine. “Just no credibility.”

In a series of emails to the magazine published early Tuesday, Smith criticized news outlets for lacking “integrity.”

“I have to say that in my 45+ years in the media business, I have never seen a single story about us that reflects reality, especially in today’s world. with the shameful political environment and general lack of integrity.. Facts and truth have long since been lost and [are] will probably never come back,” Smith told the magazine.

Sinclair, who owns or operates 193 television stations across the country, used her anchors to deliver identical messages about media bias during “must run” segments.

“We are concerned about the troubling trend of irresponsible and one-sided reporting that plagues our country,” the script reads. “Unfortunately, some members of the media use their platforms to push their own personal biases and agenda to control exactly what people think. This is extremely dangerous for a democracy.

President Trump, who has railed about how he was covered by the media and regularly complained about “fake news,” voiced his support for Sinclair in tweets on Monday and Tuesday.

“The Fake News Networks, those who knowingly have a sick and biased AGENDA, are concerned about competition and the quality of Sinclair Broadcast”, he posted on tuesday. “The ‘Fakers’ of CNN, NBC, ABC and CBS have done so much dishonest reporting that they should only be allowed to receive awards for fiction!”

The scripted segments went viral over the weekend when Deadspin rounded up a medley of Sinclair anchors across the country repeating the same pitch.

The entire print medium has “no credibility”