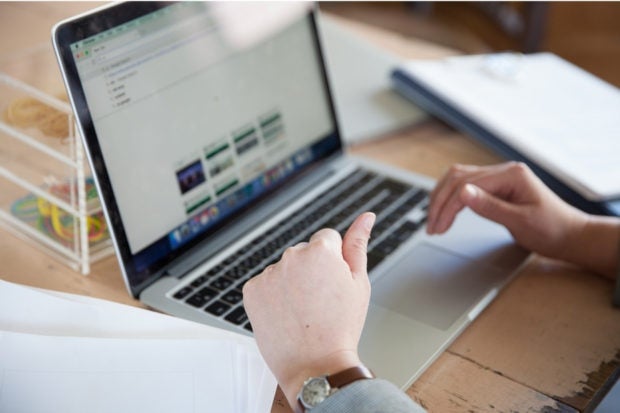 MANILA, Philippines – A group of publishing companies are seeking government support in the form of deep tax cuts, among others, to address the challenges facing the industry, which are further compounded by the adverse effects of the pandemic, according to a position paper addressed to Congress.

“We have endured so many [challenges] and for far too long. The print media played an important role in shaping the country as we know it. The written press is not dead. It is alive, enduring and ‘striving’ to improve,” said United Print Media Group (UPMG) Philippines, which has more than 30 member publications including the Philippine Daily Inquirer, Philippine Star, Manila Bulletin and Abante.

“It is time for the government to help the industry. With adequate fiscal support and a partnership with the education sector, print media should once again take off. We believe print media still has a lot to offer,” the group, founded in 2001, said in its statement.

The position paper revolved around three calls: lower income tax; the exemption of certain industry-related transactions from value-added tax (VAT) and the government-mandated inclusion of news and current affairs as a separate subject in the university curriculum.

These changes, UPMG said, could be made either by inserting amendments into the pending Creative Industries Bill or by proposing a bill specifically designed for the print media industry.

UPMG has asked lawmakers to further lower the corporation tax (IRS) for the print media industry to 15%, months after the IRS across all industries was cut to 25% in under the Create Act, or Business Takeover and Business Tax Incentives. Law passed in March 2021.

“Lower income tax would allow print publishers to better invest not only in equipment but also in staff, thereby improving the quality of print media and journalism in general. A cut in income tax for the industry is long overdue, it’s time for the government to do its part for the print media,” the position paper reads.

He also asked Congress to exempt certain transactions from the 12% value-added tax (VAT), including their purchases of paper and ink, as well as advertisements paid for by businesses and the government.

By doing so, the government could help the print media industry reduce production costs and attract more advertisements.

“While paper and ink increase the cost of printing, advertising services are one of the biggest sources of revenue for print publishers. We believe that being able to address both the cost and revenue side of publishing in print media will enable the industry to not only survive, but also thrive in today’s fast-paced world. ‘today,’ they said.

In addition to this, the group also wants to institutionalize its partnership with the Ministry of Education and the Higher Education Commission by assigning a subject to the school only for current affairs and current events. This, the group said, was different from the status quo, in which current events were integrated with other topics like Araling Panlipunan.

“Being informed of the latest news will allow (students) to better participate in discussions concerning the nation while teaching them the value of reading and journalism in general. We therefore provide a separate topic for news and current affairs in primary, secondary and higher education,” he said.