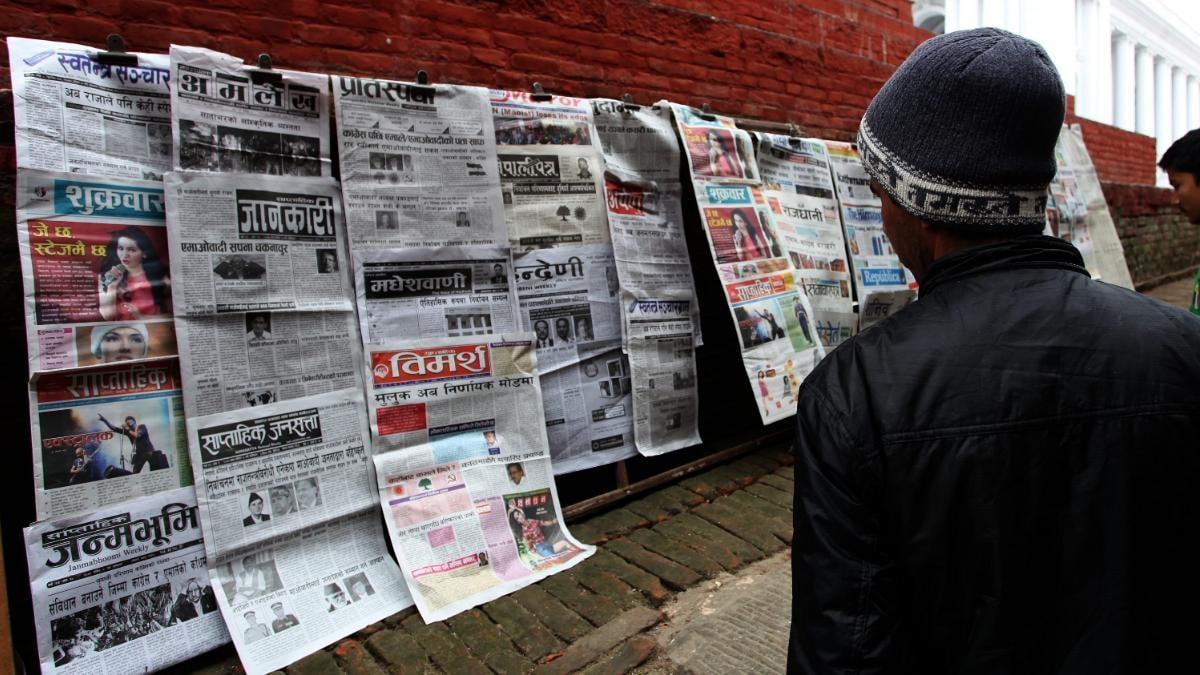 Helped by a weak base and rising revenue from advertising and subscriptions, print media is expected to see 20% growth in revenue to Rs 27,000 crore in the next financial year, but soaring newspaper prices Newsprint could snatch 300 to 350 basis points of operating profitability for the sector, says a report.

In a report on Thursday, ratings agency Crisil said advertising revenue would rebound as economic activity improves, given their high correlation, as offices reopen and people return to offices would help bolster subscription revenue.

The printing industry is expected to record 20% growth in next fiscal year revenue to Rs 27,000 crore from Rs 18,600 crore seen in fiscal 2021. But that will not be enough to recoup pre-pandemic highs of more than Rs 32,000 crore. In addition, soaring newsprint prices will reduce operating revenue by 300 to 350 basis points, the report says based on companies that control 40% of industry revenue.

It can be noted that newsprint represents 30 to 35% of the operational costs of print media entities.

Ad revenue, which accounts for 70% of industry revenue, rebounded strongly after the second wave of the pandemic, buoyed by the holiday season and national elections. The impact of the third wave was milder and limited to January.

Next fiscal year, we expect ad revenue to grow 25% from a low base. Ad volumes are expected to fully rebound to pre-pandemic levels next fiscal year, but ad yield will only recover gradually, according to the report.

On the other hand, subscription income, which represents the balance of 30 per cent of turnover, has largely recovered for Hindi and regional language newspapers, but remains impacted for English dailies. That, too, is expected to rise by 10% in the next fiscal year, driven by the resumption of offices and the migration of the working population to metros, the report notes.

However, the growing shift in reading preference towards digital media will continue to keep newspaper subscriptions below pre-pandemic levels, the report warned.

Interestingly, the decline in the volume of print newspaper subscriptions has helped media companies weather the pandemic as they have kept a grip on the volume of newsprint consumed.

Newsprint prices have risen 60% over the past year due to shortages of new and recycled newsprint, rising freight rates, depreciation of the rupee and lower supplies following the closure of manufacturing capacities.

Operating margins for print media companies are expected to contract from 9-9.5% in the next fiscal year to 6-6.5% in the current fiscal year due to high newsprint prices. This is despite the rationalization of the supply of newsprint and the expected increase in cover prices.

The print media industry imports more than 50% of its total newsprint demand. Russia is a major exporter, so its war with Ukraine may affect the supply and demand situation and impact newsprint prices, the report warned.

While the credit risk profiles of large print companies will be cushioned by healthy liquidity and strong balance sheets, as most of them have no net debt, liquidity management will be crucial for smaller ones. due to the increase in newsprint prices, because their interest coverage is estimated at 2 to 2.5 times that of this end of the month.

The agency assumes that newsprint prices will peak over the next few months and decline by the second quarter, but any continued price increases or prolonged geopolitical issues, or new waves of the pandemic hitting the economy, pose downside risks.

Also Read: Kerosene Prices Will Impact Travellers; but is there a way out? Experts weigh